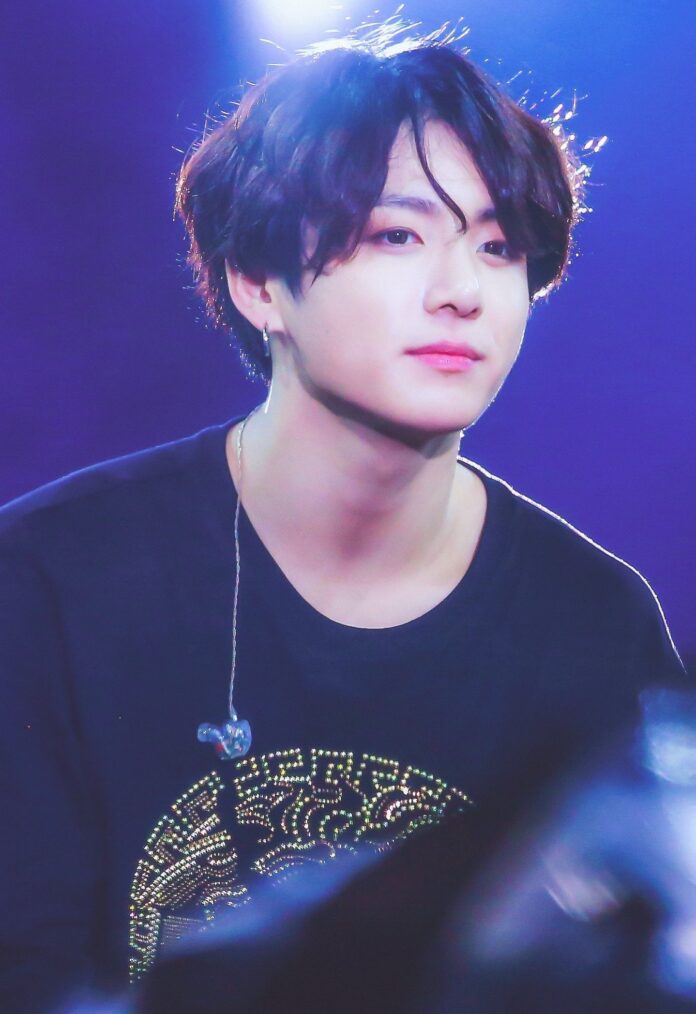 Jungkook demonstrates his impact with ‘Still With You’ and breaks record in reproductions.

The members of BTS are in one of their most active years, since the beginning of 2020 with the launch of ‘Map of the Soul: 7’, the premiere of the documentary series ‘Break The Silence’, the announcement of the multiple collaborations and his upcoming Japanese comeback with ‘Map of the Soul: 7 The Journey’. BTS has not stopped surprising their fans.

BTS’s seventh anniversary is being celebrated with FESTA 2020 and as part of the scheduled activities, the youngest member of the group published the song ‘Still With You’, an emotional track in which the Jungkook reflects all the love that it has for him to ARMY.

With less than half an hour to premiere ‘Still With You’, Jungkook has managed to make his tune exceed one million views on the official BTS SoundCloud account, the previous record was held by Jin with ‘Tonight’.

Listen to Jungkook’s ‘Still With You’:

‘Still With You’ combines various musical elements, in the background you can hear the rain that together with Jungkook’s voice create a very special aura, some BTS fans have said that this song reminds them of tracks like ‘Dead Leaves’ or ‘House of Cards’

The BTS idol put all his talent into this song, as he actively participated in the creation of this melody, the producers of the track ‘Still With You’ are Pdogg and Jungkook.

Demi Rose Shares Photo With a Towel On Her Head