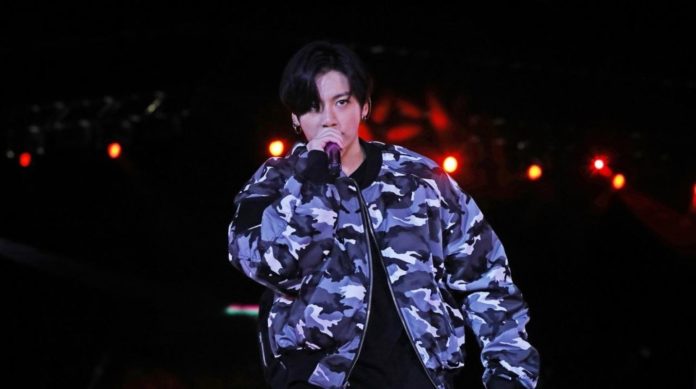 It seems that Jungkook always has a lot of energy and therefore, during breaks when BTS is in the middle of some recordings, he takes the opportunity to challenge his teammates.

The first time he wanted to prove who was the strongest and had a “defeated” battle with Jin, but this time his playmate was RM. See what happened in a new BangtanTv video.

While they waited for their turn to be photographed, Jungkook and Namjoon stood facing each other and began squatting. LOL At the same time they exercised together, each one showed their resistance, because we know that this is one of the most difficult exercises.

In the end, the challenge became a routine among friends.

Burger King markets the biggest burger in its history!