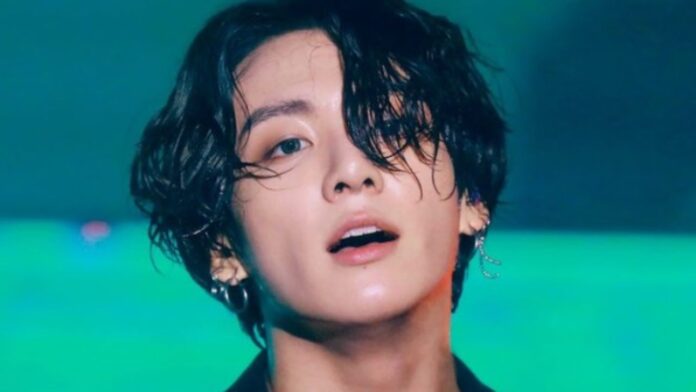 BTS is characterized by their songs with a deep message and Jungkook explained the strength that allows them to trace their path together with their fans.

The success of BTS spread to all parts of the world, but there are key elements that allowed this process. Jungkook shared how he perceives the idol group and what he considers has given them the strength to stay true to themselves.

The Bangtan Sonyeondan boys gave some interviews for Rolling Stone magazine and it was in this space where the group’s maknae shared some of the thoughts he has created about his fellow members and the bond they have with their fans.

According to this idol, they have had great support from their team since before their debut, having people guiding them to improve was a very important part and that they always value.

The idol confessed that none of them imagined that they would have the success that they now enjoy, and even living it, sometimes it is difficult for them to believe it, but thanks to the fact that they always keep in mind the reason why they started working on their dream, they can also continue to give the best of themselves.

THE KEY TO BTS TEAMWORK

Jungkook thinks the idol group’s greatest strength is the bond they created by relating to and learning from each other, as well as being transparent through their music and sending honest messages that other people can relate to.

The time Jungkook spent with his groupmates helped him shape the personality he has today, with qualities such as never giving up and continuing to explore new areas where he can show his creativity, that is what he shows his fans with music. that they prepare.

The maknae think that their path as artists is not written and they always try to keep improving, both individually and in teamwork.

BTS will launch the Season’s Greetings to receive 2021, we will tell you the details about the style that the idols will show.