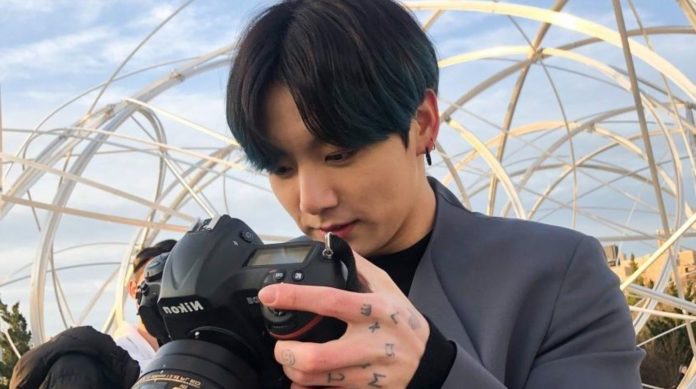 Jungkook reveals his way to success with the song ‘My Time’. The idol found in this piece of music a means to express his feelings.

The young singer and dancer of BTS has opened his heart through the group’s new album. The songs recorded alone or by sub units, have allowed the boys to express different episodes of their lives, which they resumed and transformed into beautiful melodies.

The facet of writers of BTS members has given us access to the feelings they decided to share with us. Jungkook , who wrote the song ‘ My Time’, has aroused the emotionality of the fans with this melody.

It is a piece where he expresses the way his life changed after fame . His takeoff to stardom has led him to experience a large number of experiences that most people could only imagine, it must certainly be a satisfaction for the boy, who from an early age trained to fulfill his dream , but this has brought with him some difficulties .

‘My Time’ tells us that because of this Jungkook came to feel away from the people he used to know by not being able to share his life and perceive it from the same place . ‘It feels like I have become an adult faster than others,’ Jungkook constantly questions himself if he is really living well, since while pursuing his goals he moved away from some loved ones.

Time is advancing at great speed, which makes this feeling grow within it. However, being aware of this and once he has shown the world his abilities, Jungkook is confident that even if he has to look elsewhere he can meet those he wants , doing everything in his hands to show his appreciation. Have you heard the song?

The first images show Herrmann and Cruz in danger