Home Celebrity Jungkook reveals his true inspiration to be … 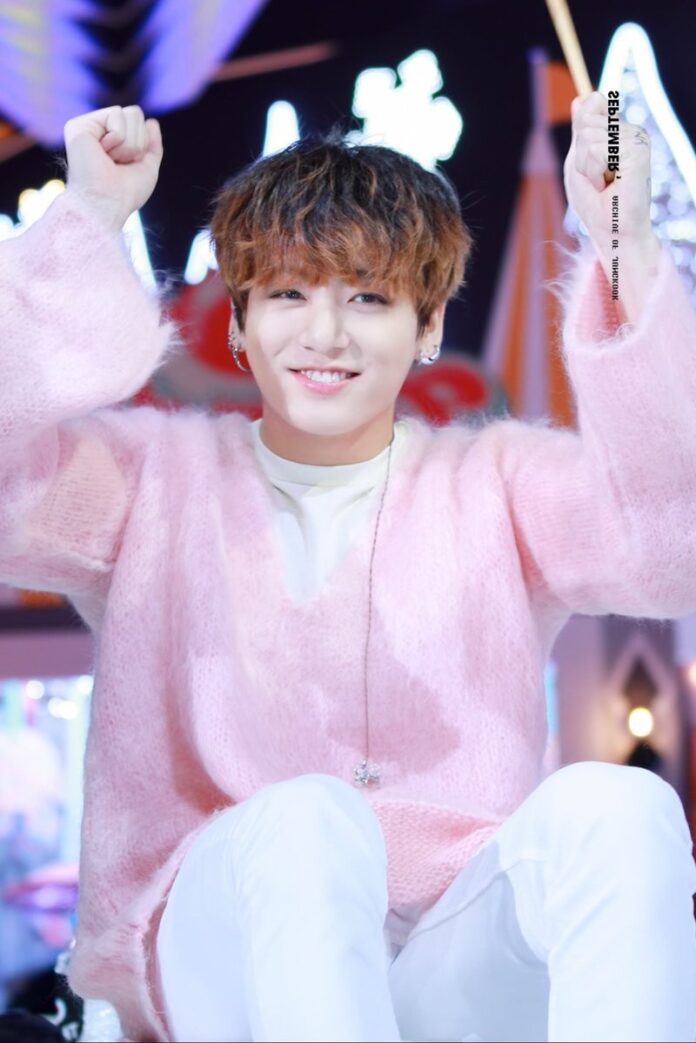 In the documentary ‘Break The Silence’, BTS’s Jungkook spoke openly about the reason that prompted him to be a singer.

The documentary series starring the Big Hit Entertainment band has been very revealing, the seven members of the group chapter by chapter open their hearts and the audience loves to know the most human side of BTS.

BTS concerts are characterized by being a party of sounds and colors, the seven boys fill any stadium, theater or forum and thousands of tickets to enjoy the performances of the Bangtan Boys are sold in minutes.

During episode 6 of ‘Break The Silence’, Jungkook explained what his main motivation to become an idol was and what it means for him to be at live concerts, the singer of ‘My Time’, while in the clip scenes from the boys enjoying a presentation said:

Jungkook commented that he likes to do television shows and other activities, but the live concerts give him great satisfaction. The original from the city of Busan ended: