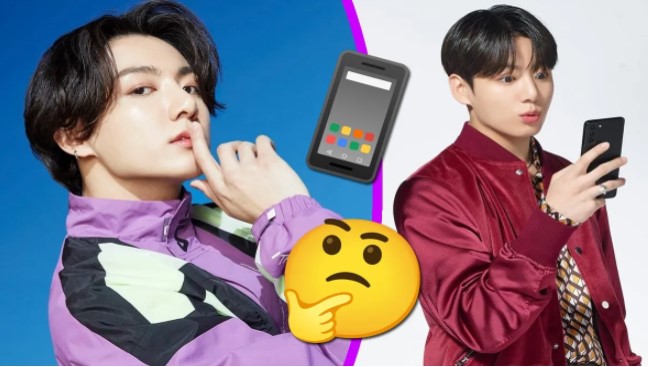 BTS’s Golden Maknae had one of the most original users on his Instagram account, but recently decided to transform it into a simpler and less unusual one, why did Jungkook make that decision?

Since the members of BTS opened their personal accounts on that social network, the app has become one of their favorites and also ARMY’s, as we frequently see them posting and updating their fans with details that the fandom does not want to miss.

Although each of the members has their own style when using Instagram, we can find things that make each one stand out, such as J-Hope’s aesthetic design or the original name that Jungkook chose for his user that included almost all the letters of the alphabet. .

Although it could be a very complex name at first, it quickly won the affection of ARMY and undoubtedly became memorable, but recently the K-Pop vocalist decided to change it, why did he really do it?

The Golden Maknae of BTS placed a box of questions in his stories on the social network to read and answer some questions from ARMY, leaving the topic totally up to the choice. It was then that a fan asked him to tell them why he had changed his username.

Jeon Jungkook must have seen that it was a frequent question among ARMYs and chose to answer them, so he explained that the reason he changed his username was because the previous one was too long. oops!

WHAT IS JUNGKOOK’S NEW USER ON IG?

Now you can find the account of this idol more easily and even write it without having to use so many characters. Jungkook’s new user on Instagram is simply @jungkook.97, do you already follow him?

The singer of My Time is becoming more active on this site, he shares glimpses of the dramas he is watching and even gives way to this type of interaction with questions from ARMY.

We also told you recently that J-Hope hid something during the MAMA awards as a gesture of love for his mother, what was it?

Nabilla cropped by fans for 8 years of love with Thomas!