Home Celebrity Jungkook reveals his tattoo during the choreography of ‘ON’ 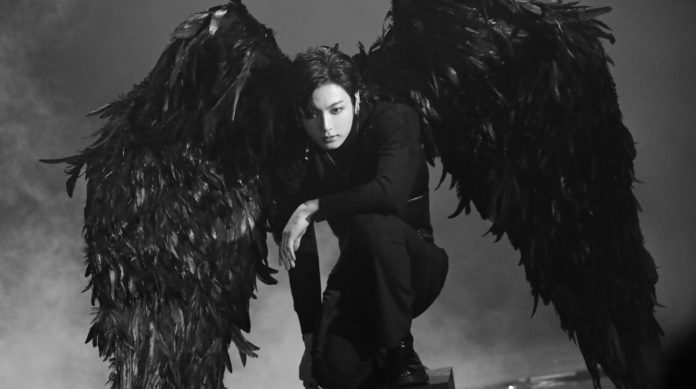 Jungkook reveals his tattoo during the choreography of ‘ON’. Fans could confirm that the tattoo they saw in the idol long ago, is real.

Previously ARMY was surprised with the tattoos that Jungkook was made in one of his hands , in the tattoo you could read ‘ARMY’, where each letter coincided with his knuckles, around this word the idol tattooed other figures and even expressed his concern for The answer his fans would have to face it.

Although his fandom had already noticed that the idol had another tattoo on his arm that he tried to hide wearing long sleeves ( due to broadcasting regulations in Korea), a photograph of not very good quality had circulated where the idol was seen with a tattoo from the height of his shoulder.

Now, with the release of the video performance for ‘ON’ , the promotional song of the BTS album , the idol tattoo has been identified with greater precision, since, during the choreography of the boys, Jungkook’s clothes exposed part of your skin Therefore, the suspicions that some had about whether it was a real tattoo or not, have been clarified.

Although some people have exterminated that the tattoo is not to their liking, most fans support the decisions that the idol makes on his body, since around the world the taboo that revolves around tattoos has already disappeared.

Clara Morgane Reveals The Backstage Of Her Japanese Shooting

Bob Odenkirk paid homage to the series in this way