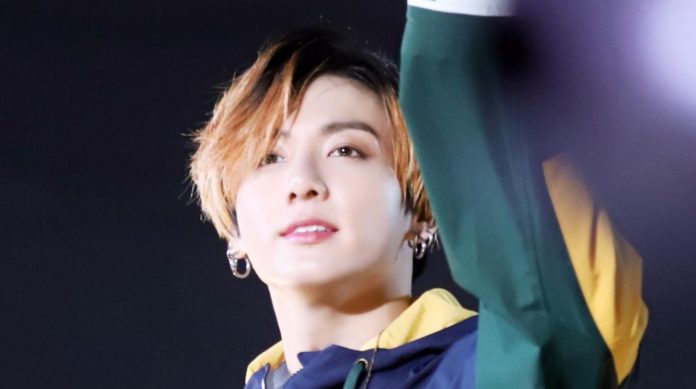 ARMY, a new “Bangtan Bomb” video has been released, which shows behind the scenes of one of BTS’s solo recordings: Jungkook’s ‘Euphoria’.

Apparently, Jungkook really takes things seriously, previously he confessed that he continues to rewrite his mixtape, because he wants everything to go perfect and his song ‘Euphoria’ is no exception, look at what it is.

The new video shows how the process to perfect ‘Euphoria’ was, Jungkook sang the song several times and repeated one of the phrases, because he wanted to reach a certain singing tone and took care of any detail so that the song came out perfect and not I lost the feeling with which it was written.

ARMY has shared some excerpts from the video and they assure that Jungkook’s voice conveys much peace to them. Awwww! Without a doubt, BTS is a professional when it comes to recording and they get involved in all the details.