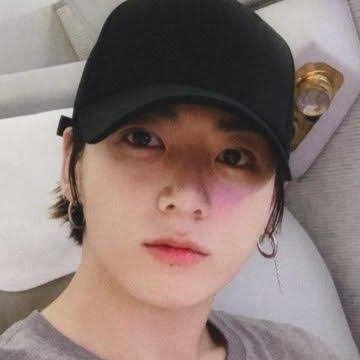 BTS could be preparing little by little for its next comeback and it seems that Jungkook decided to start with a new look; However, ARMY is trying to assimilate the change.

For a few months, ARMY has loved Jungkook’s long hair and has been one of his favorite looks, but the idol shared some photos on the BTS Twitter account to show his new look: he cut his hair, and although it is not Nothing serious, some ARMY wonder where his beautiful mane was.

The fans had various reactions on social networks, first they were in shock, then little by little they assimilated that they will no longer see him with long hair and ended up loving their new cut, because they assure that Jungkook is all good.

Some have dedicated tweets to say goodbye to their old look, have shared photos and videos of Jungook with long hair, without a doubt, ARMY will never forget the time that kept it that way. Snif.

What is COM Surrogate (dllhost.exe)? Is it a virus?