Home Celebrity Jungkook responds to criticism for his socks 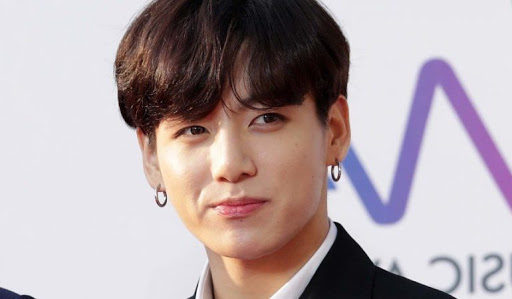 Jungkook responds to criticism for his socks. The idol proudly shared his taste for this garment.

During episode 97 of BTS’s RUN , Jungkook’s socks again gave something to talk about, during other videos shown by the boys before, this idol had shown that he was wearing socks with separations between the fingers , which caught the attention of some fans.

Although some of his followers said that it was cute, other people expressed their confusion about how he could use these clothes, surely Jungkook received many comments about it , since, in the aforementioned chapter of the RUN, Jungkook said that before starting the activity he wanted to clarify something important.

Please be safe everyone ❤️

The boys were sitting without shoes for this filming , so we could see that Jungkook was wearing separating socks again. Jungkook said that he did not wear this garment because he had athlete’s foot, probably denying any of the rumors or comments that he could see online and also expressed that he wore them simply because he liked them and they were quite comfortable.

In addition, the idol showed his confidence by saying that, although some people might not find it pleasant to see him wear this type of socks, he would continue to wear them because it is pleasant for him, so he asked his fans to understand.

Aya Nakamura doesn’t hide her passion for food on!