Home Celebrity Jungkook could be preparing the premiere of his mixtape 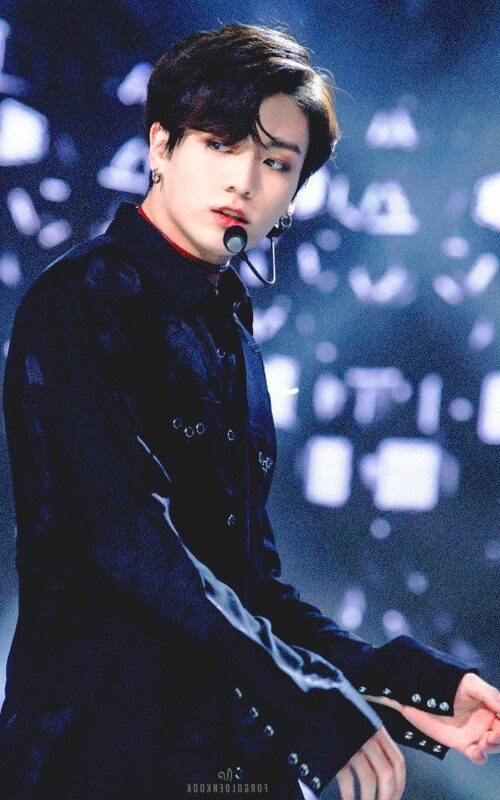 Rumors of the premiere of the mixtapes of BTS vocalists have long been rumored, fans are excited, V has revealed some advancements on the themes that inspire him to create his solo album.

Meanwhile another name that resonates very strongly is that of Jungkook, the ‘Fire’ singer could be preparing to release his record material as a soloist, where he would capture his feelings and all his talent.

One of the clues that most puzzles ARMY on social media is the countdown accompanied by black and white images posted on Big Hit Entertainment’s Twitter profile.

Fans speculate that idol will present a new project soon, the opinion of netizens divided, as some speak of it being an incredible collaboration, while others comment that it is the announcement of Jungkook’s mixtape.

Possible evidence that the younger BTS member would soon be releasing his mixtape with increasing frequency, fans have found that the blurred silhouette of BTS teasers with the caption ‘D-4’ corresponds to a photograph of Jungkook.

The funny reactions of the fans did not wait, the mention ‘mixtape’ became a trend, between memes and funny post ARMY tries to know what the mysterious countdown is about.

JUNGKOOK’S LONG HAIR WAS THE BEST OF 2019