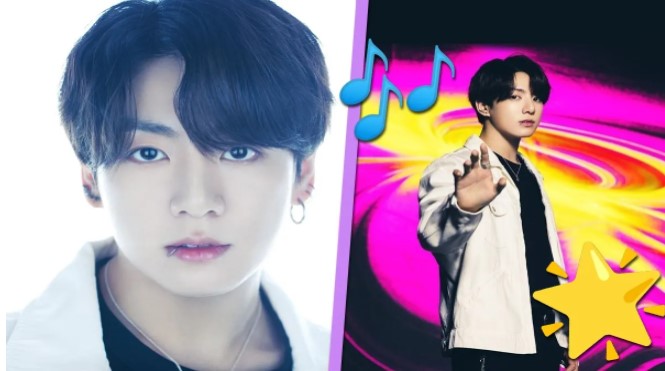 Jungkook now has his individual profile on this popular music app and while ARMY shows his love and support for the idol of BTS, the numbers he got on that platform led him to an amazing record.

The boys of BTS not only have music releases as a whole group, sometimes we have listened to them by sub-units or even individually, however, not all of them have their own individual profile on Spotify.

For example, when Jungkook enlisted the song My Time as part of Map Of The Soul: 7, the melody was uploaded to all platforms with BTS as the performing artist, even if we knew that the singer of the melody was only the Golden Maknae.

However, something different happened this time with the premiere of the OST in which this idol worked with Suga and which accompanies the group’s new webtoon.

BTS’ JUNGKOOK HAS A NEW RECORD AS A SOLOIST ON SPOTIFY

The full and official version of Stay Alive, a tune performed by Jeon Jungkook and produced by Suga that is part of the 7 Fates: Chakho OST, was recently released, so the tune is now available on different music sites, including Spotify .

With this premiere, Jungkook’s individual profile was also released within the app and ARMY quickly began to show his support for the singer by clicking on the follow button.

The response from fans was amazing and thanks to that, this K-Pop idol broke a huge record and became the most followed Korean solo artist on the music platform within the first 24 hours of his profile launch.

The opening of Jungkook’s profile on this popular music site around the world has sparked curiosity to know what other tracks will be revealed with the Golden Maknae as a performer, however there is still no announcement about it.

However, let’s remember that the boys of BTS are experts in surprising their fans, so whether it’s from this artist or any other member of the group, the new melodies could arrive when we least expect it.

In other idol news, we tell you what are the phrases of songs that BTS members love to sing in front of ARMY.

Jungkook is the king of sales with a fashion collaboration