Home Celebrity Jungkook Photos From The Filming From BTS In Qatar ! 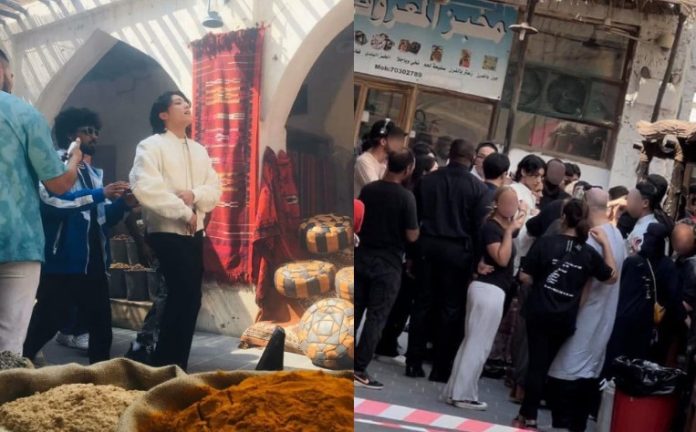 It was reported that the world idol is heading to Qatar to promote the “2022 World Cup”. Then on October 26, photos of Jungkook were published, which show that he was shooting something. These new photos and videos heighten the excitement and expectation of fans as they expect Jungkook to release a new project.

please listen all the cheers Jungkook presence received ♡ he deserves all this love so much! THE GLOBAL SUPER STAR😭pic.twitter.com/IAE3Y0uuNI