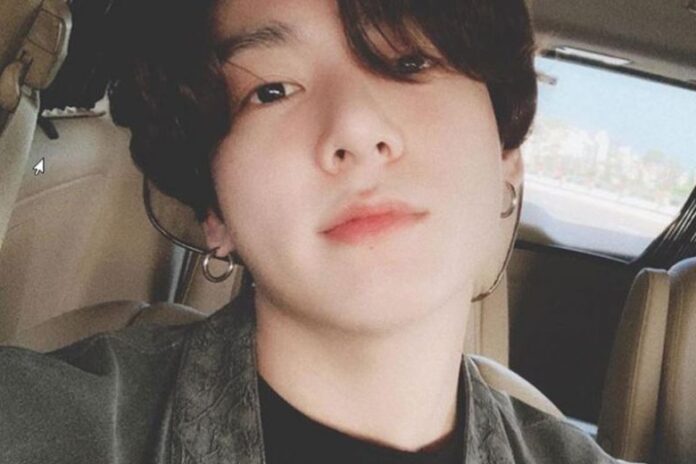 Previously, the BTS vocalist received criticism for meeting some friends at a club in the Itaewon neighborhood while the pandemic still continues in South Korea, however, recently the idol dedicated some words to his fans, the members of the group and the affected population. for this problem worldwide.

Jungkook was with Suga in his most recent broadcast for Honey FM, in this space, the idol resumed contact with his followers and also expressed his thoughts about what happened as a result of his visit to Itaewon.

how’s everyone doing? how’s your quarantine? is your place still on lockdown? tell me about it — #BTS #JUNGKOOK #방탄소년단 #전정국 #정국

The vocalist said he was aware that, due to his actions, many people were able to worry and have a difficult time, he also recognized that there were many upset people, a situation that made him feel much more, because he felt responsible for causing negative feelings in people. What does he want.

The idol’s words touched the hearts of his fans, who have shown him their support since the beginning of the controversy.

Meghan Markle in London: The price of her famous blue dress...