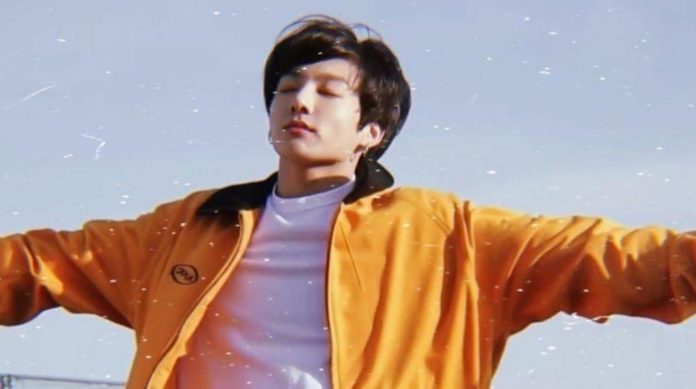 Jungkook is one of the most tender members of BTS, perhaps because he is the smallest of them all, for his pretty smile, his beautiful eyes and his lovely aegyo.

Recently, it was discovered that the idol has his personal Twitter account, which he used to ask other users about his horoscope. Kookie stopped tweeting in March 2013. Six years later, fans have started asking why they weren’t at that time to help her idol.

With only 15 years, Jungkook showed great interest in those things that the stars could say, for that reason, he was looking for among his followers, someone who could help him and give him details of his zodiac sign, Virgo. OWWW!

The reactions of the fans have not been long in coming, and the followers have increased for the boy, but most likely his account is eliminated due to inactivity. 🙁

Another member who also has his own Twitter account is J-Hope, unlike Jungkook, he has only one tweet in which you can see that he is in a music studio. If we look more closely at the Hobi and Kookie accounts, we may notice that they used to interact on this platform. Also your profile could be deleted for the same reason. Yes!

Emily Ratajkowski offers her fans a charming awakening on Instagram