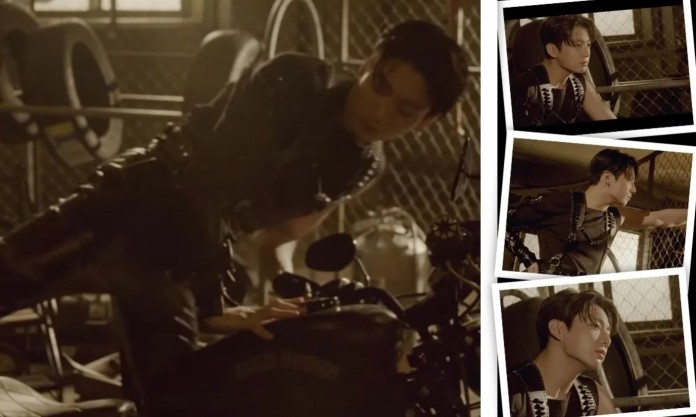 Once again, ARMY is a victim of Jungkook from BTS who stole the heart of his motorcycle, how did the fans turn out?

For BTS’s 2022 Season’s Greetings, idols turned into villains, but Jungkook left ARMY collapsing as a motorcyclist, a dream come true for fans.

Jeon Jungkook is one of the most beloved idols, thanks to his great talents as a singer, dancer, writer and songwriter; He has given all of his talents to BTS, as well as having a beautiful personality and great charisma that ARMY can’t help but admire.

Last but not least, Jungkook also has very beautiful physical characteristics, this is something that everyone notices when the idol makes an appearance and his style and essence are extremely attractive to everyone.

All the unique characteristics that make up JK make ARMY can’t help but support and love him, his fans have dreamed of many moments of Bangtan’s Golden Maknae, using his imagination to put him in scenarios that fans would love to see in reality.

And one of Jungkook biased biggest dreams has come true, as biker Kookie is stealing his hearts once again, K-Pop is witnessing a fandom collapse again thanks to this idol.

Bangtan Sonyeondan has presented the concept of his ‘Season’s Greetings 2022’, the idols surprised by turning into villains, but Jungkook was the one who impacted the most with his concept of ‘man of action’, hitting a punching bag and with his motorcycle he is melting hearts by ARMY.

JK has an outfit where leather predominates and with his bat he promises to take ARMY through the most impressive action adventures, but Jungkook Motorcyclist is what has stolen the most attention.

This is what BTS’s Golden Maknae looks like with this dark and badass concept that ARMY wanted his favorite idol to try and that little fantasy was finally fulfilled.

WHAT IS BTS’S SEASON’S GREETINGS?

This is special ARMY merch, it usually includes a photobook and concept DVDs, as well as including many other collectible goods that fans love to get with their favorite idols, each year the Bangtan Boys have released a different one. So the new concepts for the next ‘Season’s Greetings’ are lovely and have left ARMY with a huge impact. 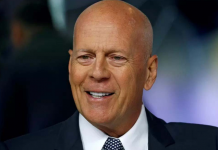 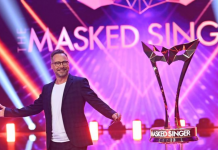 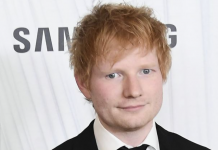