Home Celebrity Jungkook is nominated for “The Most Beautiful Faces” 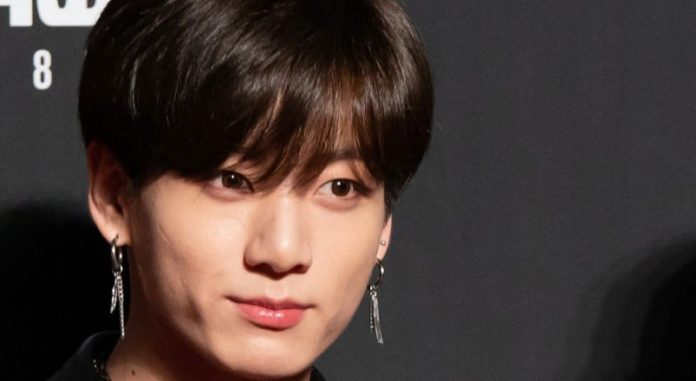 The idol’s presence is worldwide and everything paints for its name is on this list year after year. This could be the second time that the idol wins this award.

The ‘ The 100 Most Beautiful Faces’ and ‘ The 100 Most Handsome Faces ‘ is an annual contest organized by the ‘ TC Candler & The Independent Critics ‘ since 1990 to measure the beauty of male and female celebrities , under different criteria is chosen the winner.

The 100 Most Beautiful Faces and The 100 Most Handsome Faces of 2020… MALE CELEBRITY NOMINATIONS NOW OPEN on our YouTube Channel… youtube.com/tccandler LINK IN BIO!

This award is one of the most anticipated, over the years, it has become an internet classic, in its two divisions, and since stars from all over the world , models, singers, actors, conductors, among others, meet. , the followers demonstrate their power.

The full list of artists who could appear in the ‘100 Most Handsome Faces of 2020’ will be released very soon, but on social media, TC Candler has announced that Jungkook , a member of BTS , is the first nominee .

Through a post on his Instagram account , the news outlet let the public know that the Big Hit Entertainment group’s maknae : ‘as always, he is the first nominee of the year’.

As always, the first nominee of the year for The 100 Most Handsome Faces of 2020 is last year's champion… Jungkook of BTS #jungkook #bts #southkorea #kpop #on #tccandler #100mosthandsomefaces

Jungkook , is the champion of the year 2019 of this list, to win this 2020 , it would be the second time that he crowns himself as the ‘most beautiful face in the world’ . The video featuring the official winners will be released on December 27.

Jungkook is taking over the world as he recently broke new records with his song ‘ My Time ‘.

Fans upset with the show for its new story