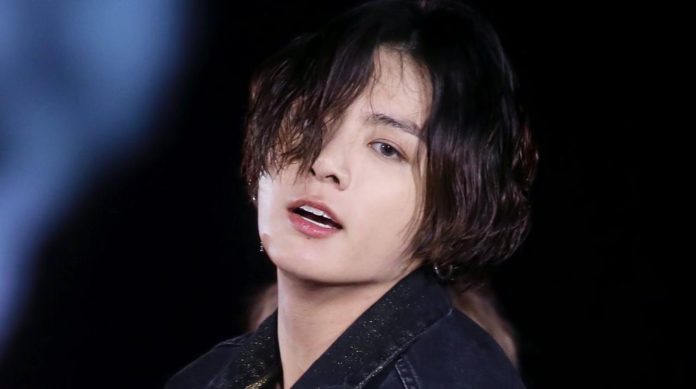 Jungkook Has A New Tattoo Inspired By The Nirvana Band. New bad boy image? He first appeared with a tattoo dedicated to ARMY and now it seems that Jungkook decided to add other elements in ink to his arm, because he wanted to capture something that is very important to him.

During the encore, ARMY discovered that Jungkook had new tattoos, which we still do not know if they are temporary or real, but were surprised to discover that it is a phrase written by one of the most recognized music artists: Kurt Cobain.

The new tattoo is on his forearm, next to a skull hand that makes the famous gesture of the rockers. Jungkook decided to write in ink “I’d rather die before being cool”, a phrase from the song “Stay Away” by the band Nirvana. OMG He adopted this phrase as a personal motto, as he included it in his profile of BTS FESTA 2014, apparently it is of great relevance for him.

The ARMY does not know if it is real, but they are glad that the idol can express itself freely and believe that the meaning of the phrase is because Jungkook does not care about criticism or stereotypes.

K-POP, THESE WERE THE SONGS OF ROOKIES GROUPS IN SPOTIFY