Home Celebrity Jungkook And The Mystery Behind His New Hair Cut 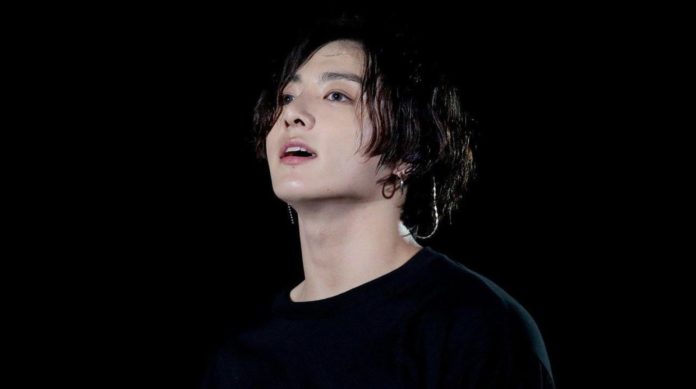 Did Jungkook change his look or not? The fandom wants to solve this conspiracy on the part of the idol, it seems that he never really cut his hair.

Many fans suffered from a photo that Jungkook posted on Twitter, where he wore a short hair, which meant that he had cut his hair, but it seems that everything was a play of the singer and ARMY no longer knows what to believe.

Fandom theories did not wait, fans believe that Jungkook had everything ready. He first uploaded an old photo while in Saudi Arabia, wore the same shirt in the image to make them believe it was recent and that he cut his hair; So far, nobody has seen it, so the mystery has not been solved.

What do you think? Has it been cut or not? Undoubtedly, ARMY does not know whether to laugh or cry, because if it was cut it is a sad thing for them, but if not, it was only a big scare from Jungkook.

Millie Bobby Brown loves sharing her life with her fans on...

Married at First Sight Noah shocks Steve with his plan to...