Home Celebrity Jungkook misses ARMY a lot and proves it 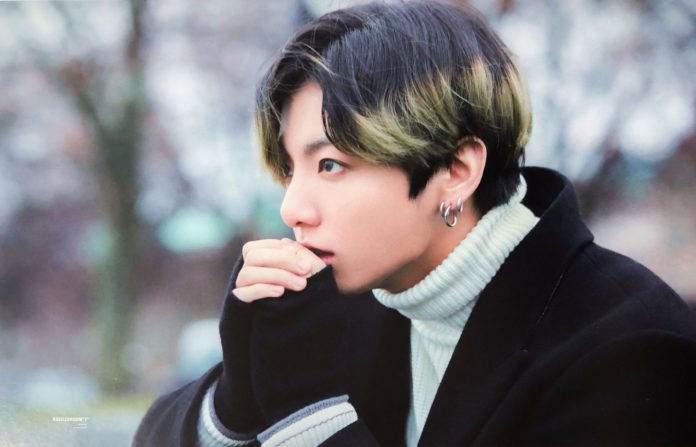 Jungkook misses ARMY a lot and proves it. The BTS idol has expressed his feelings with his fans. Recently the BTS singer has been closer than ever to ARMY as he worries about the condition of his fans about the quarantine.

Jungkook has published a photo via Weverse , where the boys of BTS are seen in the locations where they recorded the video of ‘ ON ‘ in the natural area of Vasquez Rocks , a large park located in California, United States.

In the post description Jungkook wrote: I want to perform concerts . I really want to see them.

The boys had to cancel due to the COVID-19 pandemic the closest dates of their world tour in cities in the United States such as Los Angeles and some others in Europe where they would present their latest studio album ‘Map of the Soul: 7 ‘.

The fans reacted in different ways to the picture of Jungkook because some chose to comment that also missed but as a precaution preferred that the healthy remain maknae at home, others did memes to the review the day, because today Jungkook made a post two photos very special wearing glasses.

So today was a great day for ARMY who enjoyed some interactions with their favorite guys through social media and eagerly awaiting the online festival ‘Bang Bang Con’ on April 18 and 19.

There are rumors that the BTS singer is making the most of his time with English classes, the feeling of being on stage and listening to ARMY does not change him for anything.

Dua Lipa Took Her Social Networks To A New Limit