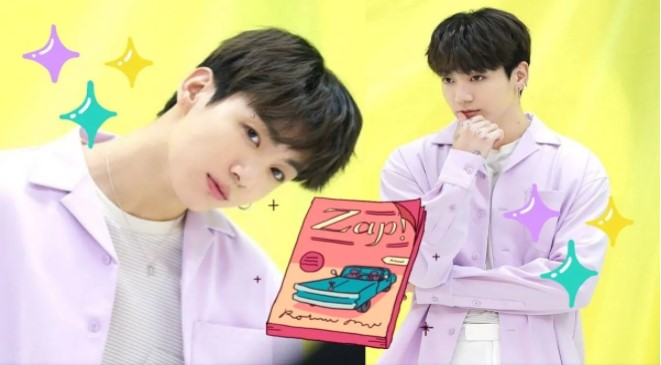 BTS’s Jungkook has a Midas touch, which means that everything he touches, uses or shows by accident becomes a success, this is how he has shown it again with the new collaboration of the K-Pop band with Louis Vuitton for 2 major magazines.

The boys of BTS are in the middle of a vacation period, this is only to rest and recharge the battery to give the best of them. His return to the stage is expected to be at the upcoming 2022 GRAMMYs ceremony.

While taking vacations, they launched their most recent collaboration with Louis Vuitton and Jungkook showed why he is considered the king of sales, selling out these items in a short time. Have you already ordered them?

BTS teamed up with Louis Vuitton in an exciting collaboration that brought idols to the covers of Vogue and GQ magazines in their South Korean issues, each of the posts having special covers: group and individual.

When the magazine sales began, Jungkook’s cover version of GQ Korea quickly established itself as one of the most requested by local and international fans who needed it in their collection.

The Big Hit Music star’s individual cover was placed as the best-seller on online commerce platforms (specialized and others not in K-Pop merch) such as Shopee, Ktown4U, Yes24, GMarket Global and more.

In ARMY data, Jungkook Jungkook sold more than 1,000 copies of the magazine during the first day on Gmarket, while on Ktown4U orders totaled 1,344 copies from GQ Korea. At the moment, the minor BTS member’s individual magazine is out of print. : 0

Jungkook is one of the most popular and successful K-Pop idols when it comes to sales, but one of the reasons he caught the eye of fans was because of how sensational he looks in the photo selected as the cover of the album. GQ Korea.

In this one, he appears with a black turtleneck sweater accompanied by a thick chain, along with his ear piercings, eyebrow and lip were his best accessories, causing a stir among the Bangtan Sonyeondan fandom.