The idol of the K-Pop group became a trend through the phrase “ Jungkook blond ”, thanks to the fact that an image in which his new hairstyle is seen began to spread.

In the photograph, Jungkook is seen with blonde hair or, similar to how he had it a while ago while practicing for the long-awaited Permission To Dance On Stage. 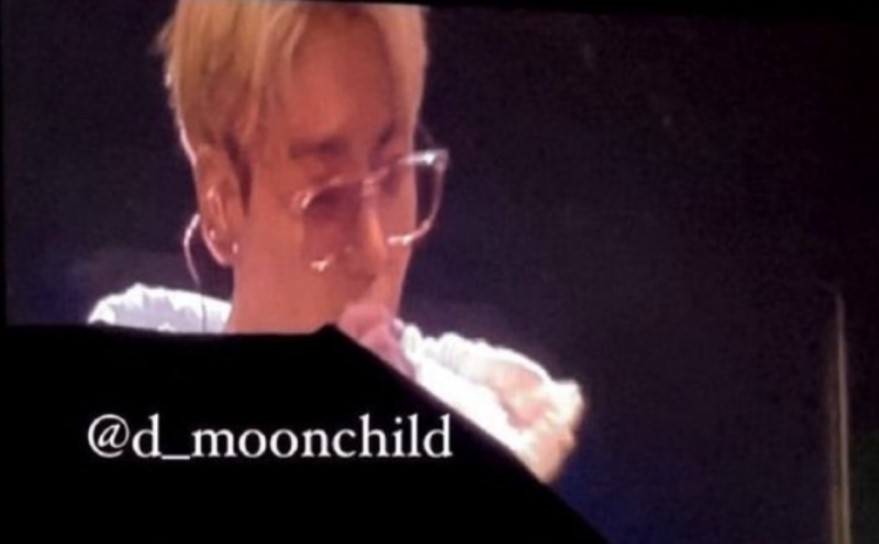 Please tell me we aren’t getting Blond Jungkook again. I Bailey survived it last time. Now with his lip piercing and tats on display, anyone got an inhaler cause bitch I will need it. pic.twitter.com/WHKW8vMgAg

The online concert will take place on October 24 through the WeVerse platform, where you can buy your ticket in two ways: the price of tickets for Permission To Dance On Stage online ranges depending on which one you decide to buy.

BTS published the instructions to see the Permission To Dance On Stage , which will be held live on October 24, 2021.

The fact That Jonathan David Became The Central Striker of Manchester...

Slipknot Announced a European Tour in 2023