Home Entertainment Jungkook is a giant? Epic moments from the new BH campaign 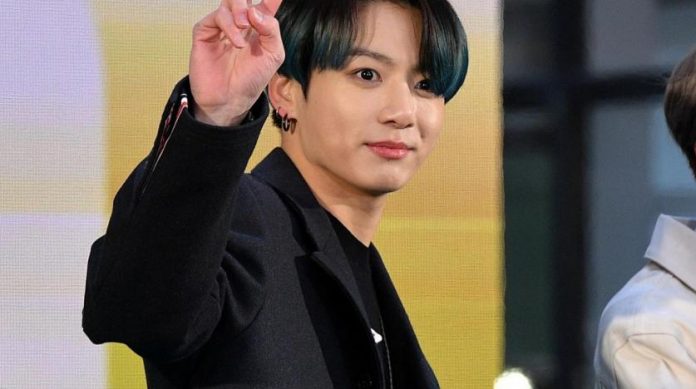 BTS’s Golden Maknae surprised ARMY with his artistic and physical growth, these are the best memes of the ‘What do you believe in?’ Campaign.

Big Hit Entertainment launched its new campaign ‘What do you believe in?’ and released an interesting promo video where idols from all of their agencies appeared. Jungkook conquered the camera and transformed into a giant, what other moments happened in the clip?

Through the YouTube platform they published a funny video of the new campaign ‘What do you believe in?’, In which all the groups that are under the representation of the company appeared, such as BTS , TXT , SEVENTEEN , GFRIEND , NU ‘EST and more.

Each of the groupings represented the new areas that HYBE Corporation will venture into, the clip had so many epic moments that fans made memes and hilarious comparisons of the scenes.

THE MOST EPIC MEMENTS OF THE VIDEO ‘WHAT DO YOU BELIEVE IN?’ FROM BIG HIT

One of the takes of the clip showed Jungkook enormous, the idol transformed into a giant and surprised his colleagues, J-Hope asked him why he had become so big, perhaps this is an allusion to the enormous physical and artistic growth that the idol experimented in the last few years.

Another detail that ARMY noted is that Suga did not appear in the video, some theories pointed out that the campaign was possibly recorded when the BTS rapper was in full recovery from a shoulder operation. OMG!

In ‘ What do you believe in?’ , Taehyung demonstrated his ability to move things in the style of ‘Matilda’, the singer only raised a finger of his hand and the camera lens followed them, ARMY fell in love with his new powers.

Jin showed off his ability to teleport from a screen to the campaign set with the rest of his teammates, all this capturing the attention of viewers with an impeccable look and an enviable visual. What did you think of the first preview of ‘ What do you believe in’ ?

Recently, in one of the episodes of the RUN BTS ! Program, Jungkook showed his side as a jealous boyfriend with ARMY, what did he say? 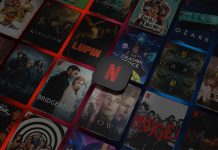 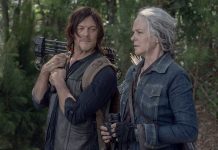