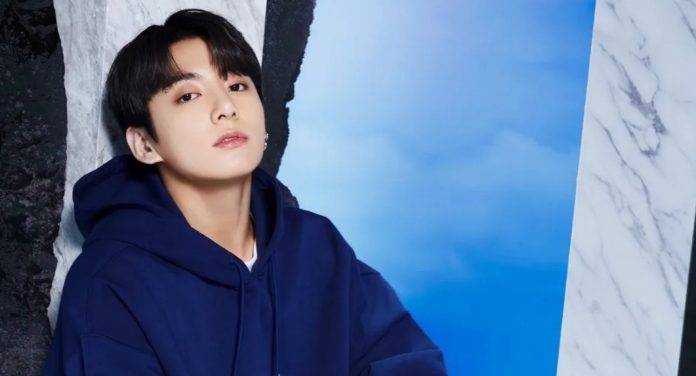 BTS has always shown their positive influence and ARMY wants to follow the lead of their idols. BTS’s global reach creates a positive impact on fans who seek positive inspiration from their favorite K-Pop idols, Jungkook fans will support good causes on the occasion of his birthday.

The great popularity of BTS not only serves to benefit idols, but ARMY is also immensely inspired by the members of their favorite K-Pop band to follow their example and perform good deeds to celebrate them; the music of Bangtan beyond borders and reaches other fields than anyone could imagine.

And it is that the idols of Bangtan Sonyeondan have always been characterized by their good hearts, the members of the band usually make donations and support charitable causes; in addition to serving as a great example for his fans with his positive impact. That is why there are great reasons to admire South Korean artists.

In addition to celebrating Jungkook’s birthday with banners and theme parks, his fans will also perform good deeds for those who need it most.

Jungkook’s birthday is on September 1 and to celebrate one more year of life for this incredible singer, his fans have organized donations for charitable causes; in China, they seek to raise funds for 7 different organizations for the protection of children, the rescue of abandoned pets or aid in floods, for example.

While another fanbase donated support for women in Afghanistan, all this in the name of Jeon Jungkook, doing it to show that the joy and motivation it causes in their fans has inspired them to do good deeds.

Wow! Without a doubt, ARMY also has a big heart and help will always be very well received, the positive impact of BTS has no limits and these types of actions are what startle the idols.

There is little left for JK’s birthday and it will follow RM’s birthday who recently shared a VLive with Jin in which they told that their parents are best friends, how did they become besties?