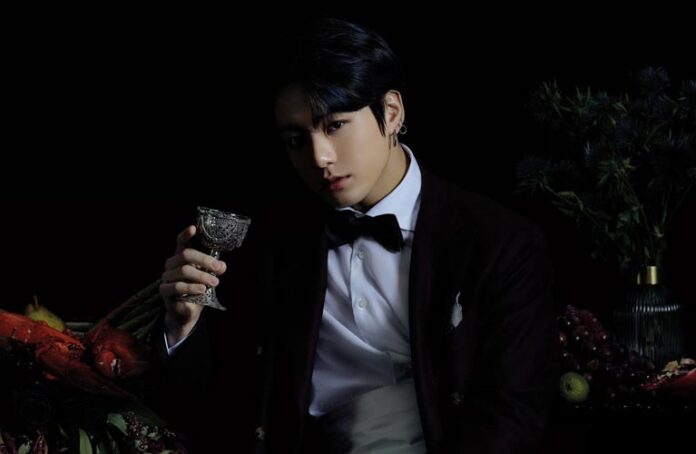 Images of BTS’s Jungkook hang on the streets of South Korea to celebrate his birthday. There are almost 3 days until K-pop idol’s birthday, Jeon Jungkook was born on September 1, 1997, is about to turn 23 years old, (24 in Korean age) and ARMY’s preparations to celebrate Kookie’s special day have already begun , the countdown is about to end and there will be several projects in your name.

Through social media, BTS and Jungkook’s fanbases announced one of the birthday projects. BigHit’s group lives in luxury Nine One Hannam condos in an upscale Seoul neighborhood, so they put up banners with the idol’s image along the main Hannam road.

The posters are made up of a photo of Jungkook and the phrase “Miracle of September” dedicated to the Bangtan member. ARMY hopes that with this large-scale project he will be able to see each of the advertisements that hang from the poles, in addition, it seems that they placed the tiger flower which corresponds to his date of birth.

“Stay with Jungkook” is one of the promises for his birthday, the idol of BigHit is only 22 years old, but he has managed to fulfill big dreams alongside BTS, he has known other countries thanks to the success and popularity of the K-pop group, the maknae continues to grow and in 3 days he will receive various messages of congratulations and love.

ARMY has also prepared other projects in its name, such as some events in cafes, advertisements on advertising screens in the streets of Korea, subway stations, adoption campaigns for rabbits, as some fans compare it to these animals, they will also make donations to their name for various organizations.

Jungkook will also receive support in his solo music, as stream sessions have been organized for his singles “My time”, “Euphoria”, “Still with you”, among others. But if you think it’s too much, in other parts of the world like Shanghai, there will be led signs made up of drones that will illuminate the night sky on the 1st. Of September.

Rihanna reminds you that she launched The Rihanna Book!