Home Celebrity Jungkook: How Many Piercings Does The BTS Member Have Total? 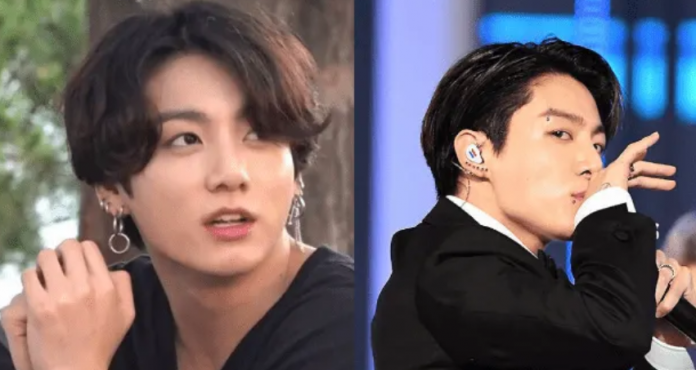 How many piercings does BTS’s Jungkook have in total? The K-Pop idol has shown her love for these accessories more than once.

BTS’s Jungkook has several piercings in different areas of the body, some are already confirmed and others are still rumors, how many does he have and where? Look at their collection.

Jungkook is one of the idols who has defied stereotypes, from revealing himself to the perception of tattoos, changing his look, haircuts and hairstyles, to looking like no one else with piercings that strongly impact the heart of ARMY.

But how many piercings does BTS’s Jungkook have in total? The idol always proudly displays his body modifications and accessories that highlight his own style, does he have some in the ears, eyebrow and navel?

Next, we present the official piercings of the Golden Maknae and some rumors that point to possible accessories in other areas of his body. What is your favorite?

In Jungkook photoshoots, concerts and selfies, you cannot miss his accessories on the ears, they can be long or more discreet, but just as great. It is believed that he has at least 6 piercings in his right ear and 3 to 4 in his left. 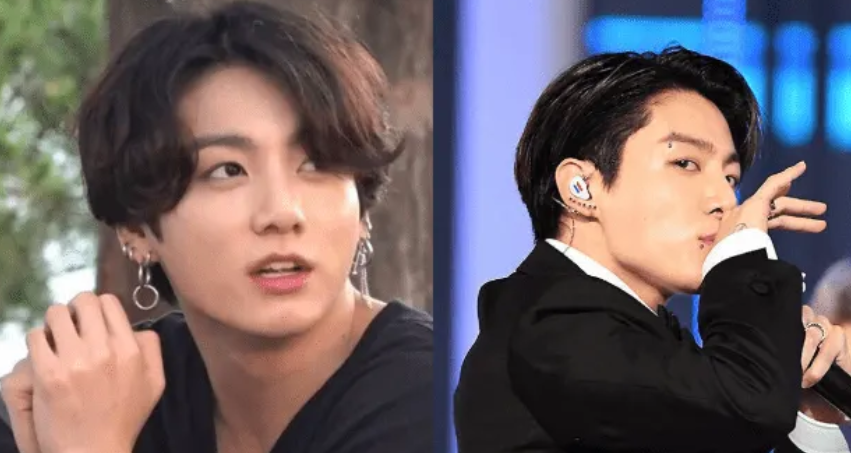 During the Butter era, the HYBE artist appeared with two glitter stones in his eyebrow, at first he claimed they were stickers, later he got pierced because he explained that putting and removing the glitter stones seemed tiring to him. 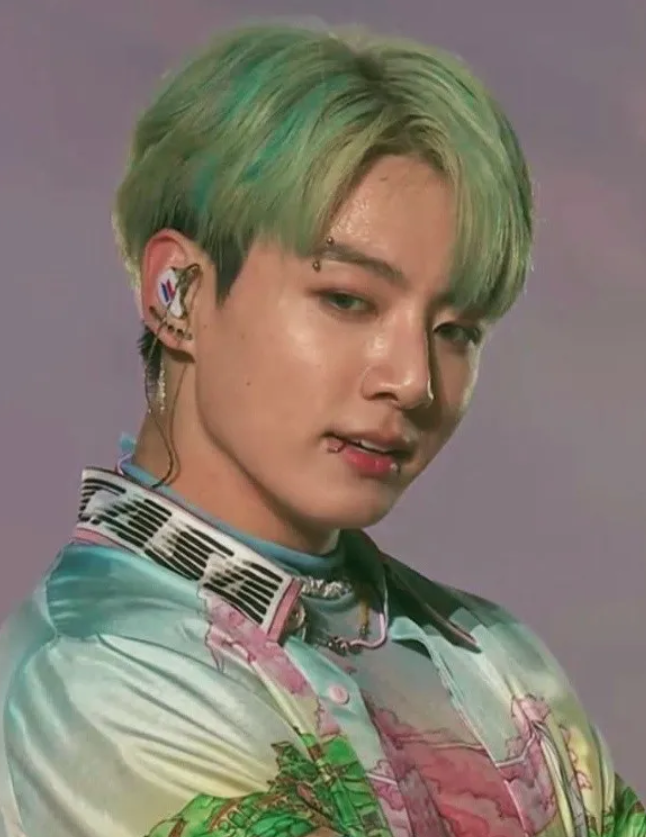 In early October 2021, ARMY claimed that Jungkook had a lip piercing after a teaser for a BTS performance was revealed. During Permission To Dance On Stage’s online concert, the idol wore her piercing, confirming her new accessory. 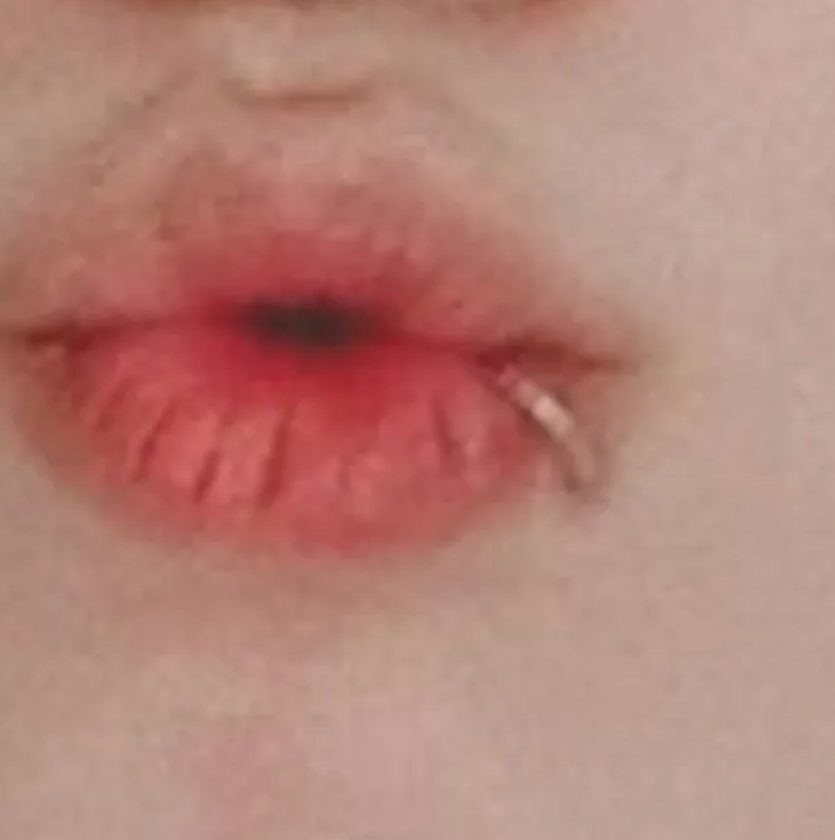 ARMY shared evidence of an alleged tongue piercing, while some thought it was true, another part of the fandom was not sure, they thought about the possibility of saliva and reflections from the camera. 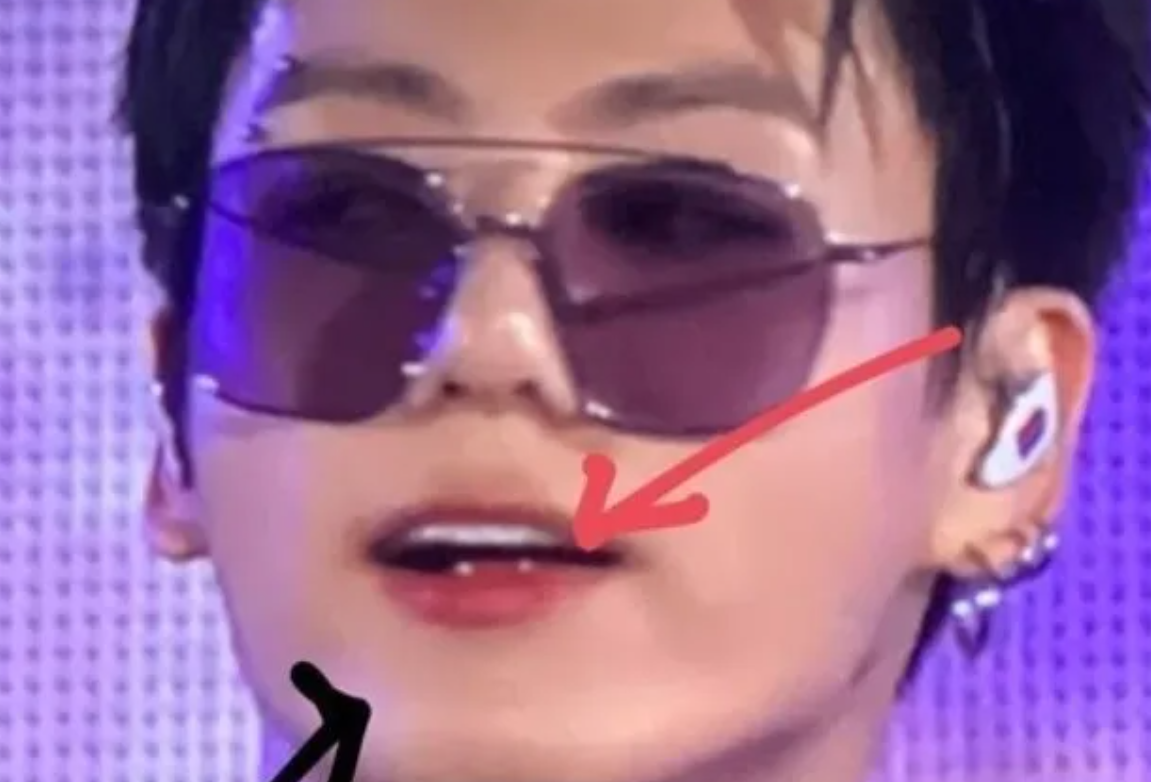 In one of the chapters of the series BTS In The Soop, the singer of Dynamite wore a transparent shirt that allowed to see a little of his chest, ARMY noticed that his nipple had something shiny and thus began the rumors of a possible preformation in that zone. 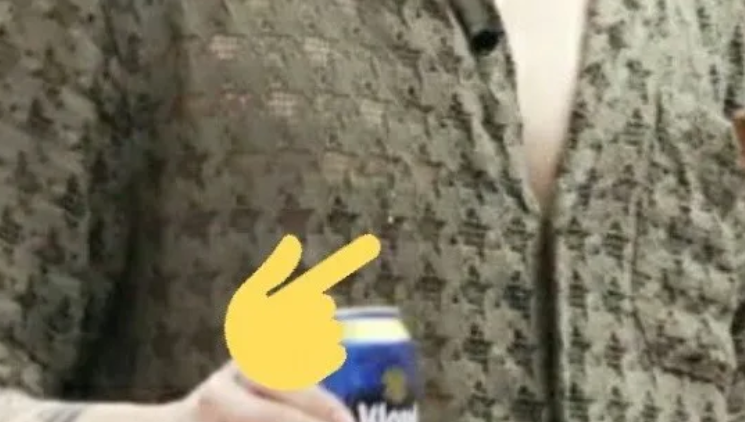 At the BTS Permission To Dance On Stage online concert, BTS idols wore black suits and jeweled harnesses, ARMY doesn’t know if it was an optical illusion from the stage lights or if Jungkook has a navel piercing. 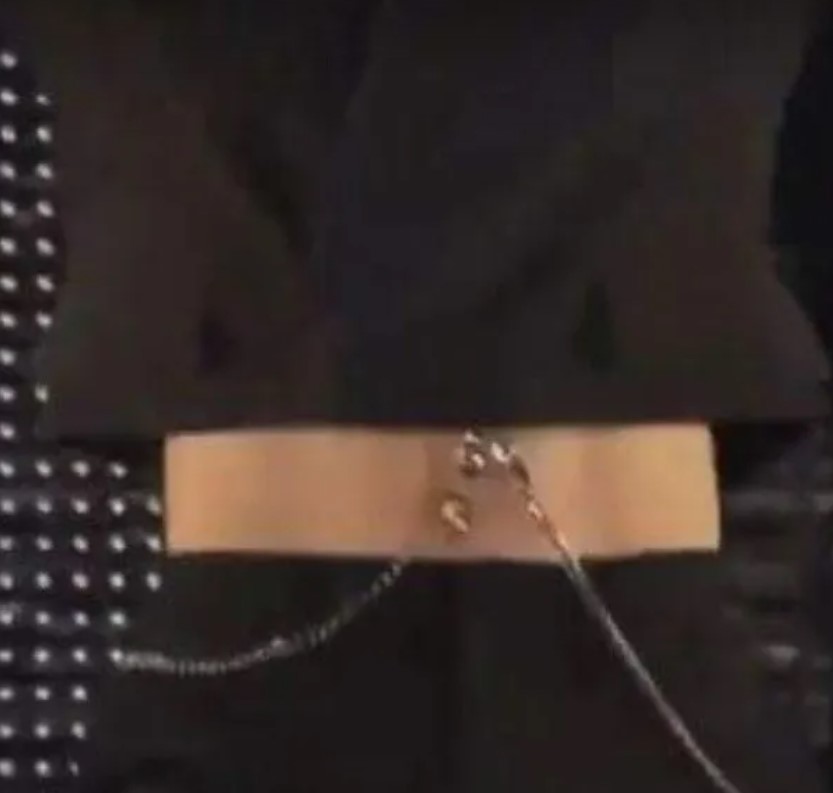 Meghan Markle and Harry know the gender of their babies?