Home Home Page JUNGKOOK, HIS HISTORY AND ROAD TO SUCCESS 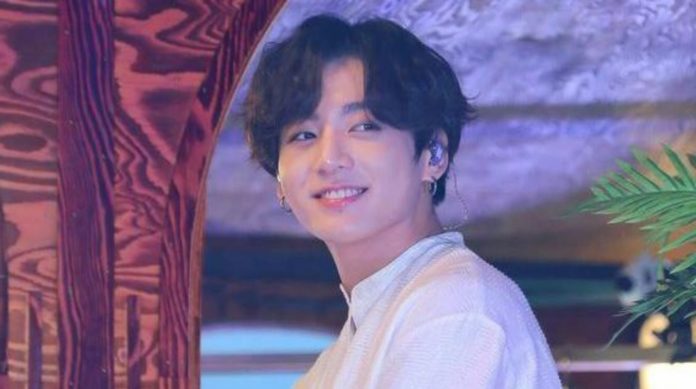 Behind the success that BTS enjoys, there are 7 artists, who before that are people, in this saga in which we will show the way of each of the members of the Big Hit group.

We want you to know a little more about your favs, so this is Jungkook’s story …

Jeon Jungkook was born on December 1, 1997 in the city of Busan, specifically, in the city of Mandeokdong, together with his parents and brother constitute a beautiful family.

But before being the maknae, dancer and lead singer, JK tried in 2013 to audition for the reality show ‘Super Star K’, in its third version, which so far has more than 7 seasons and is broadcast from the year 2009, the singer was eliminated in one of the filters, which made him officially not participate in the project.

But apparently life and destiny wanted the ‘Golden maknae’ to be an idol, since when he returned home he received more than 7 proposals from several companies, including: CUBE, FNC, JYP, Woollim and Starship, with different proposals To belong to its ranks, Jungkook pro chose the card of Big Hit Entertainment, a newly opened entertainment company, which was still forming the main lineup of its first male group.

Everyone wondered why he had chosen that company, which did not have a great reputation, unlike other offers he had chosen and he simply answered:

Jungkook entered the company with great courage and totally inspired by Namjoon, he was immediately enrolled in the ‘Movement Life Style’ dance academy, a dance school located in Los Angeles, California.

So Jungkook embarked on an adventure with just 14 years, which would lead him to turn on modern dance, hip hop; There is a blog where the young apprentice shared some of his experiences in the United States, such as flying, arriving, meeting new people, food and conflict with the language.

Despite his young age Jungkook was already laying the groundwork for what would be his career, his dream …

When Jungkook returned to Korea, already with the skills he had been given by the dance academy, Big Hit was getting the details ready to create his hip hop group, BTS, Jungkook was one of the trainees planned to be part of the group.

It was in 2013 that BTS made its debut with the song ‘No More Dream’, with which BTS started a career as one of the groups with the highest growth expectations, Jungkook is the inspiration of many people, because circumstances They didn’t define what he was going to do, but he resolved how to move on with his dream, maybe not the way he thought, but he made sure to embrace his passion and never let it go.

WHAT IS THE MOST INSPIRING YOU OF JUNGKOOK?