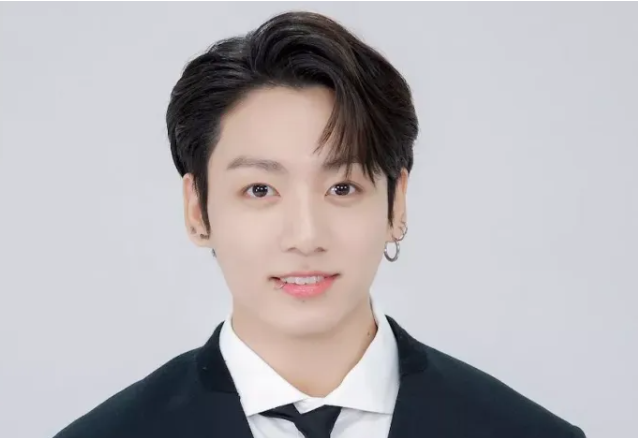 On November 20, KST, photos of Jungkook in Qatar were published.

Among the photos, the Kpop star posed for a photo shoot with South Korean football players, holding the national team uniform in her hands.

Jungkook and Qatari singer Fahad Al-Kubaysi will perform “Dreamers” from the official soundtrack of the 2022 FIFA World Cup during a 30-minute show today at 15:40. As you can see at the end of the article.

“The theme of the opening ceremony is the unification of all humanity, a bridge between differences through humanity, respect and inclusivity,” FIFA said in a statement.

“Football unites us into one tribe, and the Earth is a tent in which we all live.”

“I hope you stay healthy. My bandmates and I, as well as all Koreans, will support you,” Jungkook said in a message to the team provided by KFA in the video.

“When I perform on stage on Sunday, I will remember you and do my best. ” he added.

Singer, songwriter and rapper Gims preceded them with the title “Archbo” along with Puerto Rican singer Ozuna.

Fortnite: where to find a rocket launcher for fireworks