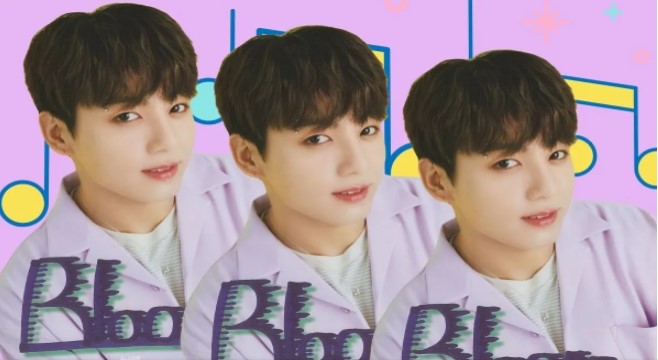 What covers has Jungkook done of BTS? The Golden Maknae has shone with its own light by paying tribute to songs by artists such as Adam Levine, Justin Bieber, Zion.T and many more. Look at their versions.

Jungkook has a voice that is recognizable to ARMY, it doesn’t matter if he sings a song in English, of a varied musical genre or different from what BTS is accustomed to, for fans it is always a delight to enjoy his talent.

Throughout his career, the idol has spoiled the fandom with covers of important artists, always giving them his own style and stamp, making versions that deserve a space on your playlist. <3

Next, we leave you a list of musical recommendations with the best covers of Jungkook of BTS. Let the musical ability of him and the feeling of his voice make you fall in love completely.

Yesterday, Jungkook wowed his fans and Adam Levine’s fans with a special cover of Lost Stars. His feeling and perfect pronunciation of the lyrics earned him more than 5.2 million views on YouTube.

Jungkook sings 2U by Justin Bieber:

Golden Maknae is one of Justin Bieber’s biggest fanboys and his covers could not miss one of his idol. 2U in the singer’s version is one of the most precious gifts for ARMYs around the world.

Jungkook sings BIGBANG’s If You:

The HYBE singer was one of the artists who left King Of Masked Singer guests open-mouthed by taking the stage with a cover of If You, the original song by boy band BIGBANG.

Jungkook sings Dear No One by Torri Kelly:

Another song Jungkook gave ARMY as a cover was Torri Kelly’s Dear No One, where he showed his ability to adapt to difficult voice tones and shared a sweet performance.

One of Jungkook’s far-fetched Korean artists is from Zion.T, he did not miss the opportunity to cover the song Working or Yanghwa BRDG, he even joined the soloist in a live performance.

With such a successful 2021 for the BTS members, Jungkook liked October for a new cover and at the end of the month he released his own version of Falling, the original song by British singer Harry Styles.