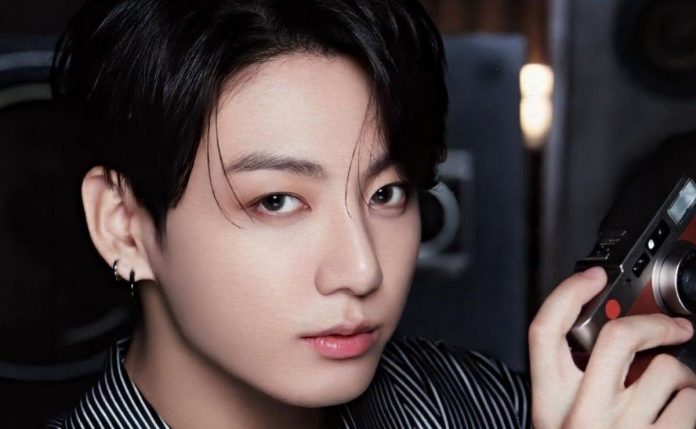 Jungkook has a high probability to be one of the most prominent stars in music and this time he would show an amazing evolution.

With 2021 beginning, there are already many people eager to know what this new cycle will bring us and of course, there are also curious to know what will happen to our favorite celebs. The KBS television network gathered 3 prediction specialists and chose the BTS member as the luckiest.

Each of them is specialized in a different area, including astronomy, physiognomy and shamanism, but they all agreed that Jungkook will be the one who enjoys the most success, recognition and opportunities.

WHAT DOES JUNGKOOK FORTUNE SAY FOR 2021?

To choose this idol, Korean entertainment personalities who are around 20 years old and who are ruled by the Ox according to the Chinese zodiac were considered, but Bangtan Sonyeondan’s maknae would be the person who will be the most successful in the next 12 months.

According to these experts, the idol’s passion will allow his to rise and stand out in the highest positions, so that she can take new paths and travel them with good results.

As if that were not enough, it was also mentioned that the singer’s physiognomy has unique qualities that make him apt to make himself known in the world, live a great stage of his life in his 20s and go very far.

In what new ways do you think we could see Jungkook succeed this year? BTS’s path was not always easy and although now we tell you about their success in the world, there were difficult moments for these guys and we will tell you what some of them were.