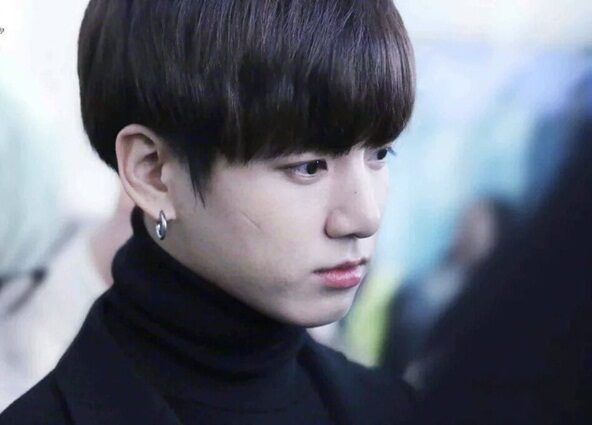 But it seems that before June 13, ARMY has a special day to celebrate: the alternate birthday of Jungkook, who is already 5 years old, What ??? We tell you what it is about.

In social networks a video clip began to circulate that a fan published, the girl is originally from Dallas, Texas; And since Fox News has a section where viewers who send their photo are wished happy birthday, John Guk made an appearance.

The girl sent a photo of Jungkook’s childhood and wrote that he was 5 years old , the news appeared live and the fandom decided to send their congratulatory messages to the little idol through social networks. LOL

This is not the first time they have made such jokes, recently, in the US news there was a special segment to congratulate the graduates of the 2020 class. Jungkook also appeared with his diploma and high school uniform, they mentioned him as a Los Angeles boy.

Although it was all fictional, BTS will be part of the Dear Class of 2020 celebrations on June 6. Apparently, the boys will give a motivational speech to the students

Things Jungkook will do and ARMY keep waiting