Home Celebrity DID JUNGKOOK CAPTURE THE PRESENCE OF A GHOST? (VIDEO) 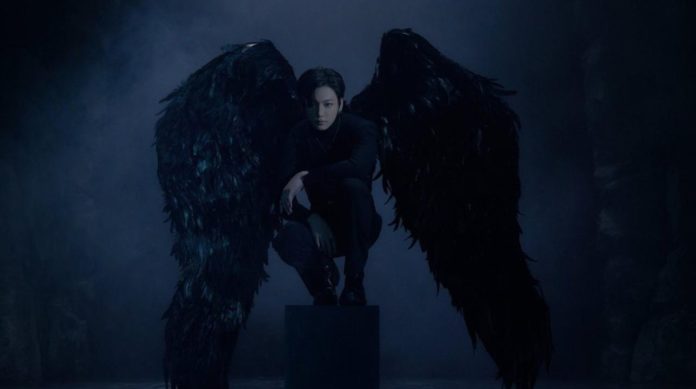 Do you believe in ghosts? For many years, attempts have been made to verify the existence of paranormal phenomena around the world. Even several idols have had strange experiences that so far do not have a logical explanation, as is the case of the girls of BLACKPINK, who have a gloomy history that they lived several years ago.

There are also several videos of K-Pop where there have been very rare events that have aroused public interest in knowing if it is something from another world. On this occasion, everything seems to indicate that Jungkook could have mistakenly captured what appears to be a ghost. Khé?

Although in recent months the BTS boys have disappeared a bit from social networks due to the preparation of their new album ‘Map of the Soul: 7’, idols always try to keep in touch with their fans.

From a while back to date, Jungkook was in charge of keeping in touch with ARMY in the best way he could and shared several videos talking to fans from his car. However, one of them drew attention because, in one of these clips, Kookie could have caught a ghost that was just behind him.

In this old video that has given much to talk about in social networks, we can observe Kookie waving at the camera and doing different flirtatious poses while moving her head and the car takes a few turns heading towards her destination. However, just towards the end of the video, you can see a strange silhouette behind Jungkook, which could be a ghost.

The mystery channel Breakman on YouTube was responsible for analyzing this video, always leaving the viewer to have the last word on this. Check out his analysis below:

Do you think Jungkook really caught a ghost? Leave your comment.

Quantum Encryption Will Be Used Against Cyber Attacks