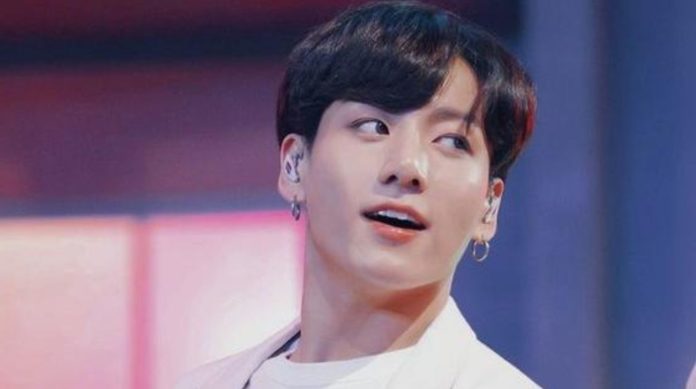 During the ‘Winter Package’ process, BTS was in Finland, the boys always keep ARMY in mind, as they have always shown their loyalty to their favorite group. This has been the case over the years, where thanks to their unconditional support, they have managed to bring Jin, Suga, J-Hope, RM, Jimin, V and Jungkook to stardom and are now one of the best known bands worldwide .

Jungkook knows that ARMY deserves the best, so he dedicated a letter where he wrote by hand the feelings that fans provoke in him, the BTS maknae began the letter with a “Stop and only ARMY”:

“I have become increasingly sentimental.

So I look at the sky as many thoughts cross my mind, of course, you, ARMY, occupy most of them. ”

Do you think of me often too? My thoughts about you are full of precious memories, I hope you feel that the memories you have about me are equally precious, I will be even better for you.

Jungkook concluded the letter hoping that the followers of BTS have health, happiness and not give up as cruel as the road was, and then write: ‘AFBF’, which means, ARMY forever Bangtan forever.

JUNGKOOK CRIED WRITING HIS LETTER TO ARMYS IM BROKEN YOU CAN FEEL HIS SINCERITY TO THE POINT HE CRIED pic.twitter.com/CExsb6u4oH

Seeing that Jungkook began to cry, the BTS boys did not last a second to pamper him and give him affectionate support. Aww! Bangtan boys have shown time and again how much their fans mean to them. One of those huge displays of love is in the hand of Kookie, who dedicated a tattoo to ARMY. <3