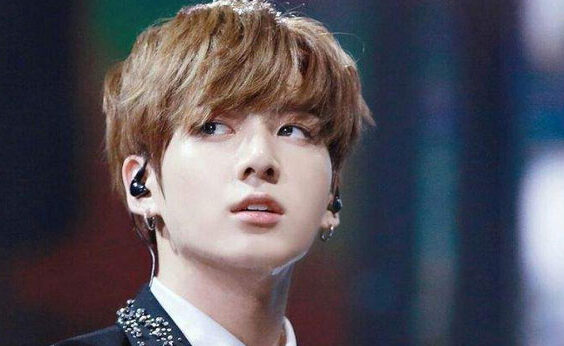 The singer is one of the most popular idols worldwide for his talent and charisma, it is not surprising that his name is always in the world trends on the internet.

Jungkook is one of the most beloved South Korean singers in the world, breaking records and enjoying the love of ARMY .

BTS is a group that has been in charge of carrying their message to their fans through their sincere songs and full of rhythm, they are one of the most recognized K-pop groups in the world music industry, so their impact on the internet is incredible .

The youngest member of the Big Hit Entertainment group has been taking advantage of his free time to relax and test his boxing skills , on April 23 he shared with his fans through the group’s official Twitter account. how he lives his training in the art of boxing.

That clip managed to accumulate more than a million of likes in less than 14 minutes with this Jungkook has managed to break a record very important on the Internet, it is the first video to reach these numbers in such a short time so far in 2020.

After 9 days of publishing the video, he already has more than 7 million views and more than 573 thousand likes , in the comments ARMY recognizes the effort and dedication of the BTS singer to improve in a sport that he is passionate about.

Jungkook surpassed his own brand, because a year ago, on September 1, the idol posted a clip to celebrate his birthday with fans, which reached more than 1 million likes less than 20 minutes after he made the update on @BTS_tw .

See Also
The cutest thing about Jungkook and Jimin!

SEHUN SHAKES WITH HIS LOOK ON THE WEEK OF THE PARIS...

BTS could be preparing their comeback for November

Arón Piper (Elite) is very discreet about his personal life!

GOT7 could launch DYE repackage