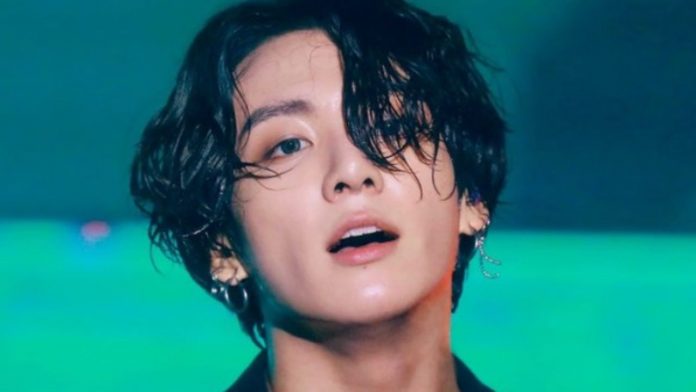 A lucky ARMY met BTS’s maknae in a totally unexpected way and shares his story with the idol. Every BTS fan dreams of meeting these guys, but the naturalness in this ARMY’s story with Jungkook includes a dose of emotion that is hard to beat.

There are several goals on the check list of every fan that are a dream, one of them is to witness the concert of your favorite idols and another includes meeting them in person. One lucky ARMY achieved both in a matter of a couple of days while attending a BTS tour.

The boy was in one of the concerts for Love Yourself: Speak Yourself and after enjoying a great show where he enjoyed fascinating songs with other fans, he decided to use the next day to go shopping, without having any idea that he would meet Jungkook in one of the stores.

He was looking at the sideboards when the idol entered with a member of his security, but this ARMY tried to be as discreet as possible and not look at Jungkook so that he would not feel uncomfortable while doing his shopping, but was surprised by a touch in his shoulder by the singer.

Jungkook pointed to the BTS concert bracelet that this boy was wearing explaining why he had decided to come closer, so he asked if he enjoyed the concert. He only got good comments for his acting and even threw compliments for Jungkook’s solo performance with Euphoria so they could chat for a while.

This fan had the luck that many wish for and it is undoubtedly an exceptional experience, but both this ARMY and other lucky ones who have met the members of BTS agree that they have a unique charm that makes the audience fall in love.

The boys have shown their kindness and humility at all times, but it is these encounters that show that their good heart and sweetness is really part of their way of being on a day-to-day basis.

The charisma of idols has conquered audiences around the world and their good attitude is just one of the many reasons to love them. 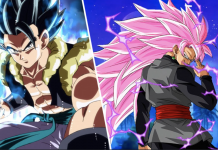 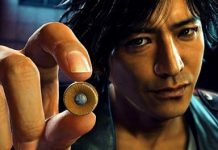 Judgment Is Free For The Weekend For Gold Subscribers 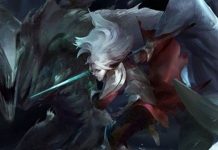 Death’s Gambit: Afterlife Hits Switch And PC At The End Of The Month