Home Celebrity Jungkook apologizes for his visit to Itaweon through a … 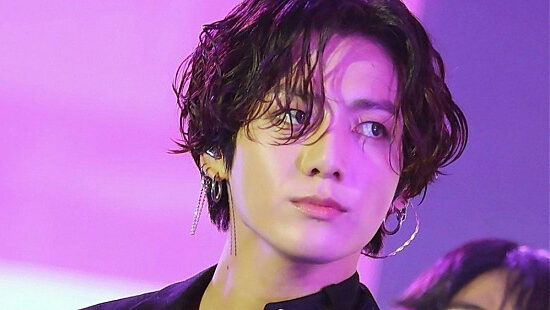 BTS is busy preparing for their Japanese album, new comeback, and the release of their first OST.

However, a controversy arose in South Korea due to the coronavirus and Jungkook was implicated by the Dispatch portal, we tell you all the details.

Through various media, Dispatch, known for leaking private information about idols and his personal life, revealed that Jungkook attended the city of Itaewon last April, where it was reported that there was a flare-up of infections due to the reopening of bars. and restaurants.

The idol was the target of criticism from knetizens and some users of social networks, since they consider that as a public figure and in the face of the pandemic he had to respect the distancing. BigHit came to his defense and apologized in a statement, assuring Jungkook that he regrets that his actions did not follow due precautions.

The agency also clarified that he took all the necessary security measures to avoid getting it, even voluntarily went to perform a test to rule out any disease, he also has no symptoms.

Jungkook visited Itaewon on April 25, a week before a new outbreak of infection occurred, so quarantine was not mandatory in those days, since he went with his group of friends, but they did not visit any establishment where they had been infected. .

Through the hashtag #JungkookWeLoveYou, ARMY has shown its support with various messages, since they consider that the criticisms against him have become hurtful and exceed the limits, in addition, he already recognized his error, so they want him to stay healthy and get ahead.

Despite everything, the idol fortunately came out negative in his test, in addition, ARMY continues to support him, even this weekend he broke a new record thanks to his talent and music with My Time, without a doubt, Jungkook has proven to be someone very talented.

The super pair of “Man of Steel” Henry Cavill and Amy...