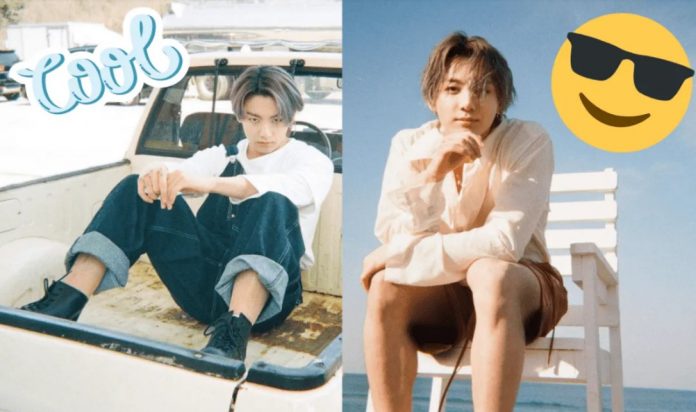 What have you learned from BTS’s Jungkook? He gives us valuable lessons not to listen to criticism. BTS’s Golden Maknae has defied any of the Korean stereotypes and criticism from the public is not lacking, but he has an ideal way of responding to all haters, inspiring ARMY to love each other.

The members of BTS make history in the K-Pop industry and with their acts outside of music, prompting others to love themselves with slogans like Love Yourself or with youth empowerment messages.

Jungkook is the youngest member of the group, but don’t be fooled by his age, as ARMY highlights his maturity , personality, and outlook on life. Fame is not rosy, it is not easy to be a celebrity and be in the public eye.

Through the years, Jungkook has evolved his image with tattoos all over his arm, several piercings , one on the eyebrow and one closer to the lip. Despite the love of the Bangtan Sonyeondan fandom , it is not spared from haters or hateful comments, what is your secret for ignoring this?

One of the keys that makes Jungkook so irresistible and does not care about the type of opinion of people is trust , because he is someone who expresses himself as he really is, he is not afraid to use what he wants, to get something else tattooed or to add one more piercing to your body.

The Korean culture has its reservations when it comes to tattoos and stigmas are more alive than ever; For example, many idols cover up their tattoos for a television performance, but at the end of the day the BTS member stands up for what he likes and who he is.

Self-confidence is paramount when you are so young, a music superstar and you find yourself exposed to criticism from people from all over the world, which is why ARMY is the # 1 fan of the Award nominee. GRAMMYs.

On different occasions, BTS fans have expressed that Jungkook is an inspiration , not only because he is living his dream as a K-Pop idol, but also because of his confidence.