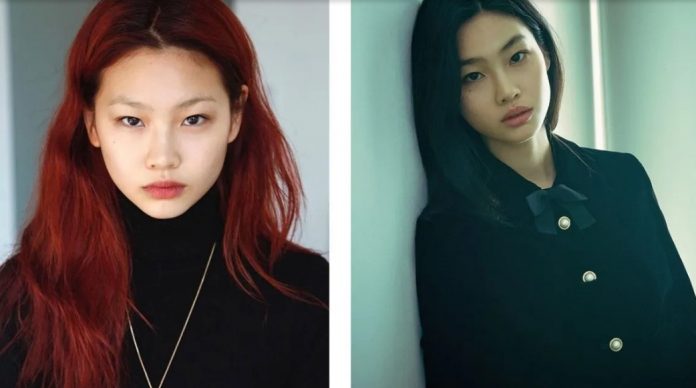 The Squid Game actress Jung Hoyeon continues to shine with new projects, also alongside major brands. After her performance as Sae Byeok, some proposals have also arrived within the world of modeling for Hoyeon and now she works with Louis Vuitton.

If you have already paid special attention to Jung Ho Yeon’s career then surely you already discovered that Squid Game was her entry into acting, but as soon as the K-Drama premiere happened a wave of fans also arrived who did not stop showing her a great help.

Previously, this girl was focused on modeling and following this path she was already a star in this field, wearing garments for countless brands with an international presence.

Now, with all the attention that Hoyeon is receiving after her performance in The Squid Game, even the most powerful and prominent companies are looking to her for new projects and that happened with Louis Vuitton .

Although Hoyeon had already worked with the fashion house by touring its runways and joining one of their campaigns for the launch of the 2017 collection, they are now joining forces with bigger plans.

Ho Yeon Jung Joins As New Global Ambassador Of The House Of Fashion, Watches And Jewelry

The Korean actress was named a global ambassador and designer Nicolas Ghesquiere had only good comments for the girl, highlighting that her charm and talent caught him from the first moment so he is excited for this new chapter.