Home Entertainment Jung Ho Yeon And The Obstacles She Overcame To Act In Squid... 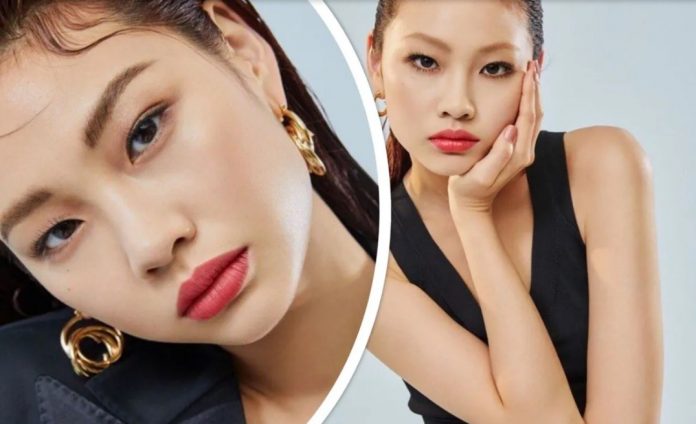 Squid Game is being a very popular series and has captured the work of all the actors and actresses who worked for this drama, how did Jung Ho Yeon manage to go from model to actress?

It is very common that the actors of dramas have had a history of modeling before handing over all their talents to the performance, often begin with that role and gradually make a transition to be the best actors and best actresses.

This is how it happened to Jung Ho Yeon , who plays Kang Sae-byeok in Squid Game , a key and amazing role of contestant No. 067 in the game, a North Korean who defected and would use the money to find her family who she survived the escape from her country.

Millions of fans of this Netflix series were captivated by Ho Yeon’s talent , reaching this role was not so easy for her, how did she achieve it? The now- actress and model tells her story and all the obstacles she overcame to play Saebyeok .

HOW WAS JUNG HO YEON’S TRANSITION FROM MODEL TO ACTRESS?

Hoyeon talked about what it was like when she auditioned to act in ‘The Squid Game’ , she was at New York Fashion Week , as her modeling schedule was full of work, when she had to send in her audition video for drama; she put all of herself for 3 days to embody the character and convince the producers.

Soon they called her to meet her in person in Korea , for her face-to-face audition , she was very nervous even though she already had a wide career in front of the cameras as a model; And although she was happy to get the part, she was also tormented, with a lot of pressure and fear for the new job.

Jung Hoyeon worked hard to make the best paper , studied the thinking of her character, and focused on being her from within, she had much support from her friend Jennie of Blackpink and her boyfriend Lee Dong Hwi , so she could focus better, pass all the obstacles and give all of herself to her first drama.

Is “The Last Samurai” even real? Explanation of the real story