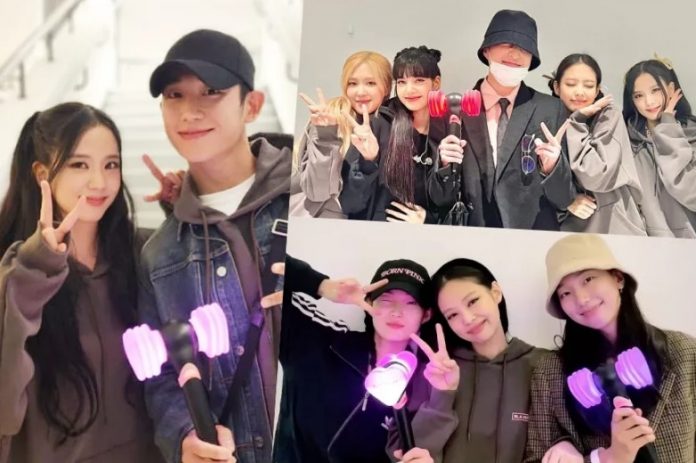 The second day of the BLACKPINK concert in Seoul was another stellar event!

On October 16, BLACKPINK held the second night of their “BORN PINK” concert in Seoul at the KSPO Dome.

After many famous friends of BLACKPINK showed their support on the first day of the band’s concert in Seoul, more and more stars took to social media to show their love for BLACKPINK on the second day.

Jung Hae-in, who played with Jisu in the drama “Snowdrop”, excited fans by sharing a charming photo he took with Jisu at a concert. Noting Jisa, he wrote in the caption: “Let’s go, #BLACKPINK WORLD TOUR!” 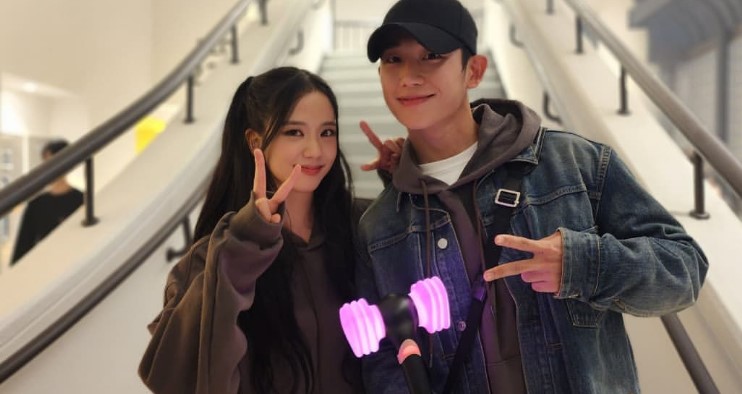 Kang Seung-yoon from WINNER, who attended the concert dressed in black and pink, posted some adorable photos on Instagram with all four BLACKPINK members. He added in the caption: “Great show.” 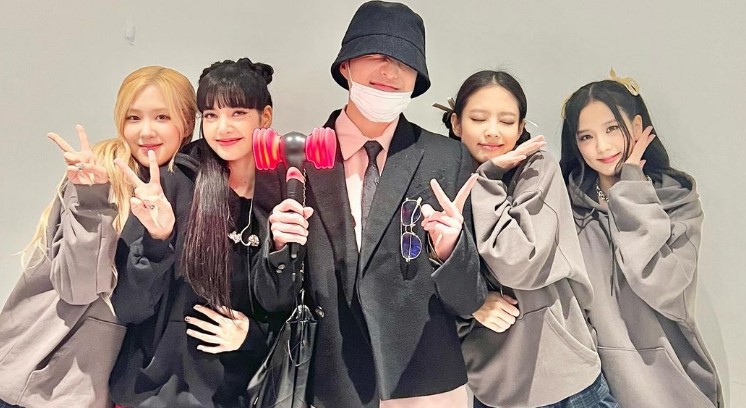 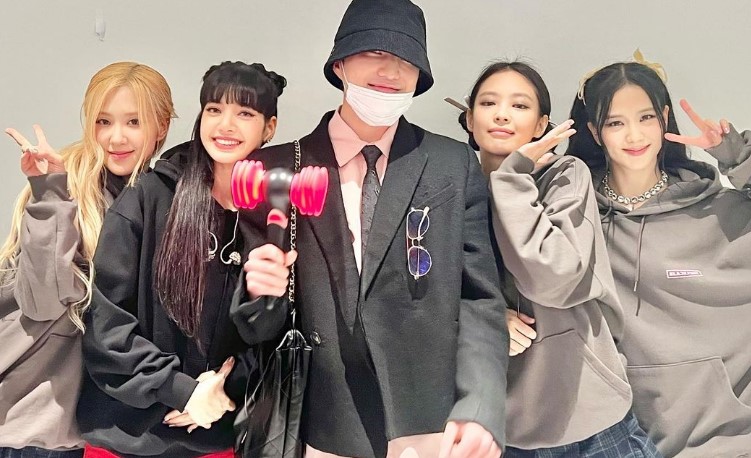 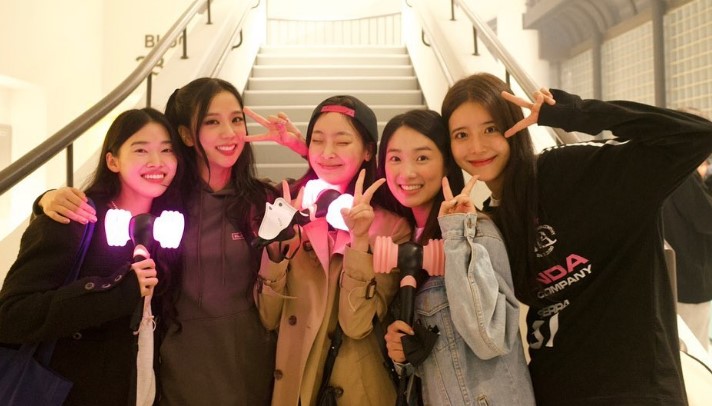 After the concert, all four actresses took to Instagram to post photos from the concert, as well as a poster that they lovingly made with their own hands to show their support for Jis.

Bella Hadid Invites You to Admire the Photos and Videos