Home Entertainment Jujutsu Kaisen 0 Hits With The First Trailer Of The Film And... 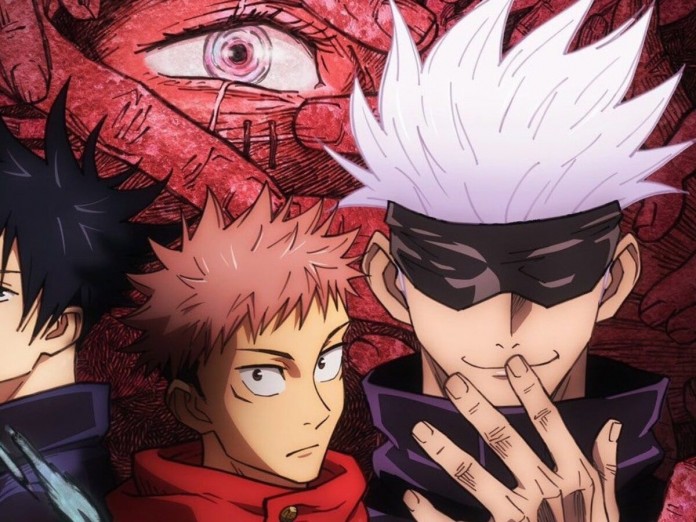 Jujutsu Kaisen: The anime will come to the big screen through a film, which will tell a story that was initially planned for the series. The shonen genre has another header manganime. Jujutsu Kaisen has been developed throughout the manga and the 24 episodes that make up the animated series (available on Crunchyroll), but the story will continue to place the puzzle pieces thanks to the new film, which will be released on December 24 in Japan. This is the prequel Jujutsu Kaisen 0, a film based on the manga of the same name that was published in Jump magazine. Now, a new trailer has just been shown, which you can see on these lines.

Gege Akutami’s work is moving to the big screen, though Jujutsu Kaisen director Seon-Hu Park has stated that 0’s plot was planned as part of the main series. “When I sat in the director’s chair, I originally wanted to start television anime with this magnetic story,” which he calls “a fascinating beginning.” However, he has not specified the reasons why he ultimately decided not to do it that way.

An evil spirit who turns out to be a childhood friend

The story focuses on the figure of Yuta Okkotsu, a young high school student who has been immersed in a strange situation. His childhood friend annoys him continually, but not in the way one might think. He has turned into an evil spirit that torments him. That is why he draws the attention of Satoru Gojo, a teacher at the Jujutsu High exorcist school. Yuta joins the academy with the idea of ​​getting rid of the spirit that haunts him.

In its prequel condition, Jujutsu Kaisen 0 establishes some of the plots that later follow one another in the next work. Although the film will be released at the end of the year in Japan, no date for the international market has yet been announced. We will have to wait to discover everything he has in store for us.

Ellen DeGeneres reacted to the hospitalization of former Anna Heche after...