Home Celebrity JUICE WRLD DIES, ONE OF THE YOUNGEST RAPPER IN THE INDUSTRY 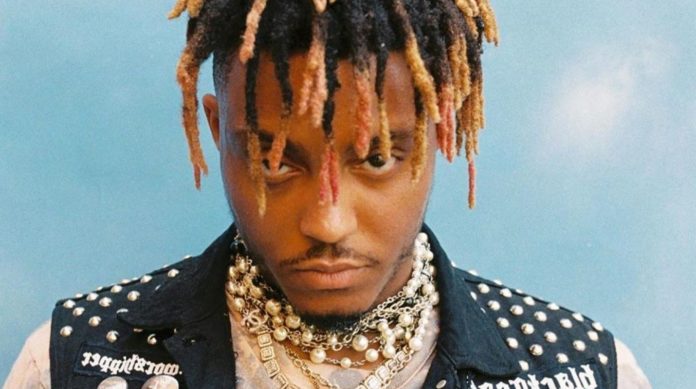 Juice Wrld, a 21-year-old young man and one of the most promising rappers, unfortunately died at dawn this Sunday at an airport.

The singer began his career in 2015, but it was in 2018 when he achieved fame and gained popularity. We inform you the details below.

According to information from the TMZ portal, the rapper was at the Midway airport, Chicago, Juice had arrived from a flight from California, when he was walking through the facilities he suffered a seizure and witnesses report that he had blood in his mouth.

Shortly after being treated by paramedics, he was transferred to a hospital where he died without revealing the cause of the seizure. After hearing the news, his fans expressed their condolences through social networks, considered him a promising artist even though he was only 21 years old.

His real name was Jarad Anthony Higgins, despite having a slightly difficult youth, the rapper proved to have a great talent thanks to songs like “Robbery” and “Lucid Dreams”. He had great success with his album “Goodbye & Good Riddance”, whose singles managed to position themselves on the Billboard charts.