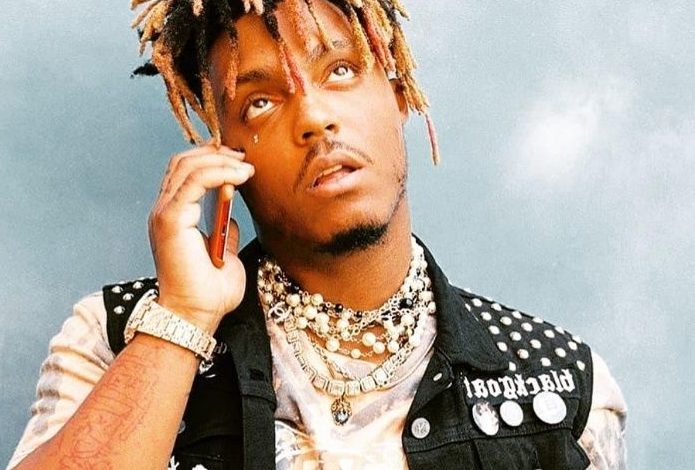 Young rapper Juice Wrld, dies at 21 years of age, according to sources close to the event, it was after a strong convulsion that the musician, better known as Juice Wrld lost his life in Chicago.

Jarad Higgins, as indicated by his real name best known in the artistic environment as Juice Wrld passed away on Sunday morning at the Chicago airport.

The 21-year-old artist lost his life in surprise after suffering a severe seizure just before the plane landed in Chicago.

The tragedy culminated with the young rapper after he boarded the plane that took him from California to the city of Chicago.

However, before the plane carried out the landing maneuvers in the destination city in an inexplicable and surprising way, a strong convulsion attacked the young singer.

Instantly paramedics arrived to give the first aid to the artist who still showed signs of life between the seizures and expulsion of blood by mouth, however after arriving at the nearest hospital, he was pronounced dead.

So far, no major report has been provided indicating what were the causes of the attack according to reports collected from the TMZ media.

Unfortunately, the musical atmosphere has been dressed in mourning after the recent loss of several particularly international stars, such is the case of the K-POP stars.

Recently an unfortunate sad period has overshadowed the world of Korean artists by losing three of their top representatives.

The most recent, was Goo Hara who at 28 years of age lost his life, people close to the artist mention he had a strong depression, as well as alleged victim of abuse because of his former partner.

Another recent victim, the case of Cha In has found lifeless inside his home located in South Coreal. So far they have not provided the official causes that will give rise to this tragic event, although the police are still investigating the family asking for respect and privacy in this moment of mourning.

The Last of Us Part 2 Release Has Been Identified By...