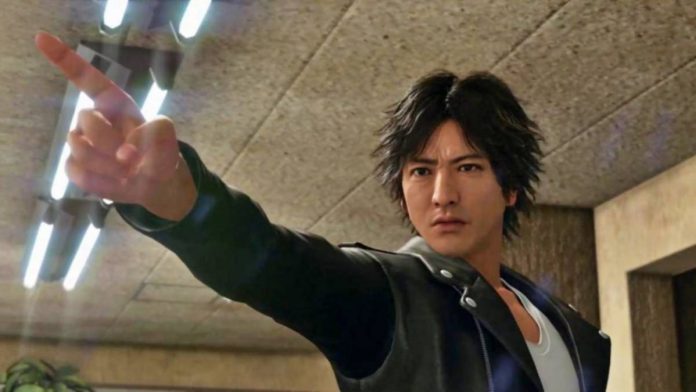 Judgment: SEGA confirms that the Yakuza derivative title has been a bestseller. At the time, the study assured that the figures were better than expected. Judgment, the spin-off of the Yakuza franchise that debuted in summer 2019, has turned out to be a success for SEGA; the title has surpassed the not inconsiderable figure of one million copies sold. A milestone that only confirms the good feelings that Ryu Ga Gotoku Studio had at the time when stating that the game was selling above its own expectations.

Judgment: any given night in Kamurocho

The title of Ryu Ga Gotoku proposed us to embody Takayuki Yagami, a lawyer in low hours converted to a detective who was seen in the middle of a dark plot in which there is no shortage of murders, extortion and pacts between different figures that control the city. The game, which shares many characteristics with the main saga, Yakuza, was betting on novelties such as the possibility of going to trials as a lawyer.

In our analysis, we said that the game has such remarkable elements as “a memorable story and an enormous amount of content”, in addition to being “a perfect gateway for those who are interested in the theme or lack of localization of Yakuza. So far it has prevented taking the step of getting to know the studio’s work ”.

The Japanese studio surprised both by announcing a direct sequel to the original title, and by betting on a worldwide release. The game, which will be available on September 24 on PS5, PS4, Xbox Series X | S and Xbox One – there are no plans to bring it to PC at the moment – will have localization in eight languages ​​and Spanish is one of them . The story will put us back at the controls of the lawyer and detective, although this time we will have to visit Yokohama, the place where the plot of Yakuza: Like a Dragon takes place.