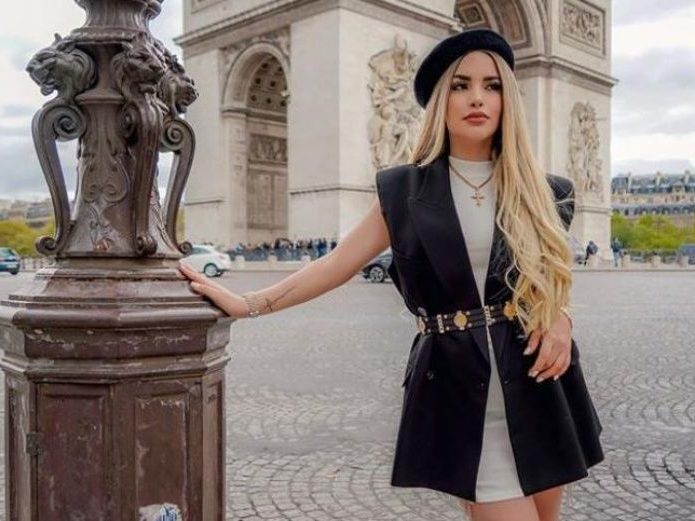 Juan de Dios Pantoja could not resist and spoke about Kimberly Loaiza’s body after the birth of her daughter Kima, the youtuber revealed that he did indeed change, but for good!

Pantoja has declared himself in love with his little Kima, but from what you can see in his words he is more in love than ever with his partner Kim, because he says that her body was always beautiful; However, now that she is a mother, she has changed and is really spectacular.

It was on twitter that the youtuber made the revelation for her partner, who has surprised everyone with her rapid recovery after the caesarean section to which he was submitted for the birth of her first daughter.

KIM has always had a very nice body, but after Kima is more …, confessed JD Pantoja.

The followers of La Lindura Mayor went crazy with that confession and asked the Welcome to the Maza interpreter to calm down since Kima is still too young to have a little brother.

Kimberly Loaiza surprised everyone by regaining her weight in a very short time after Kima was born, she could quickly be seen on social networks wearing bikinazo on the beach and recovering in her work activities.

Kim and Juan are more in love and happy than ever and enjoying their firstborn, much has been joked about one more baby and apparently it will not take long for the couple to surprise everyone. 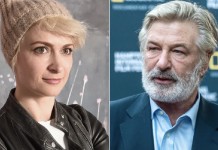 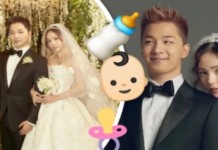 Taeyang and Min Hyo Rin are already parents, so they welcome their baby 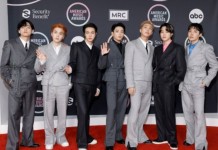 BTS on Instagram! Members open personal accounts: who are their users?

The most important change he took from comics