Home News JTG, on a return of Cryme Tyme 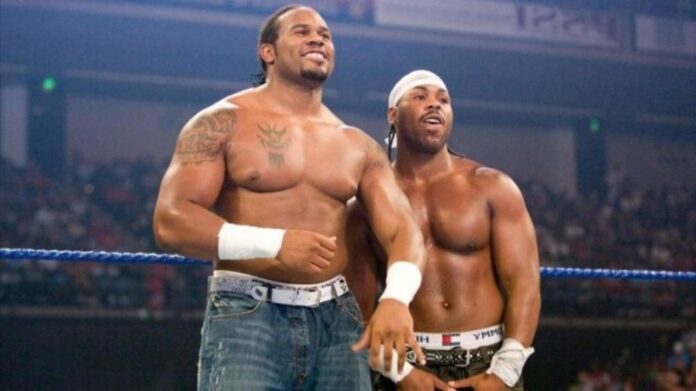 A few weeks after the tragic death of WWE ex-wrestler Shad Gaspard, his teammate on Cryme Tyme, JTG, has given an interview for Lilian Garcia on her podcast, Chasing Glory. In the interview they reviewed various memories of his career at the company.

At one point in the conversation he was asked if they ever thought about going back or if WWE was interested in a possible return of Cryme Tyme, something that JTG confirmed. “Yes, on several occasions WWE contacted us in case we wanted to return, but we did not get anywhere.

The last time we were backstage two years ago, the head of talent relations saw us, told us that we were great and that the door is always open. And there have been more times. WWE always kept us open to come back, “explained JTG.

The ex-wrestler continued to discuss the issue and spoke of conversations between both sides of a possible return. “We heard that there were high-ranking people interested in our return and our name was mentioned several times, but it never came to anything. It is true that we have had conversations with WWE to return a while back.”

Remember that the next WWE PPV is WWE Backlash and in Solowrestling you will be up to date with all the related news.