Home Crypto JPMorgan: We Are Concerned About Bitcoin Price 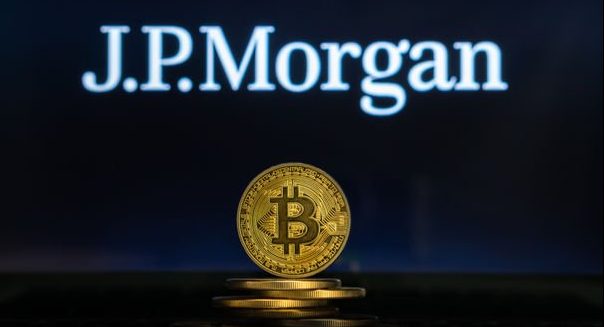 Joyce Chong, Head of Global Research at JPMorgan Chase, announced that the number of institutional investors in the cryptocurrency market has increased. In response, Chong said that the valuations in the market “worried” them.

Joyce Chong, of the JPMorgan team, participated in CNBC’s Trading Nation program. Evaluating the developments in the fintech industry, the name also commented on the rise in the Bitcoin and cryptocurrency market.

Companies like MicroStrategy have stepped into the cryptocurrency market as of last year. According to JPMorgan’s analysis, institutional investors have put $ 11 billion in capital into the Bitcoin market in a few months. Chong commented on the developments resulting from this as follows:

“There has been $ 11 billion in cash flows from the institutional investor to the Bitcoin market since September 2020, which is a high sum for Bitcoin. But its market value rose by $ 700 billion over the same time period. … We are worried about valuations in the market. … Some valuation models show that the price has risen well above fair value. ”

How safe is it?

The growth in the cryptocurrency market is partly explained by investors seeking alternative investment vehicles. Chong said these investors will continue to look for alternative instruments, but Bitcoin has yet to come of age as a good hedge tool.

Bloomberg analyst Mike McGlone thinks the price could be $ 100,000 as BTC started to take a share of the gold market.

vWhale Alert: These 20 Altcoins Have a Buying Frenzy!