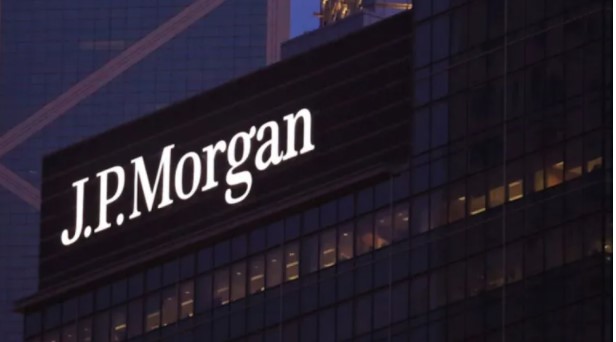 Is “destruction” possible in Bitcoin and altcoins?

According to a senior JPMorgan strategist, the Fed is raising interest rates and ending the period of “crazy” speculation. “I expect to see big losses in crypto at some stage because there is nothing there,” said JPMorgan strategist David Kelly. Cryptocurrencies have already fallen sharply, with Bitcoin dropping from over $68,000 in November to nearly $44,000 on Wednesday. The market cap of all cryptocurrencies has dropped from over $3 trillion in November to less than $2 trillion today. Given that the Fed is poised to repeatedly raise interest rates in 2022 to rein in inflation, investors have turned away from risky investments. However, Kelly said the road is not over yet and argues that digital assets are in particular danger as they serve no purpose. “It’s still very vulnerable to high interest rates,” he said.

According to the senior strategist, the Fed’s pandemic-era stimulus has forced bond yields to fall to ultra-low levels, prompting investors to turn to highly speculative investments such as cryptocurrencies and unprofitable technology stocks. “If you drive real interest rates to a positive level, you will starve crazy ideas of cash and funnels towards projects with really positive, real economic returns,” the analyst said. Kelly’s skepticism about digital assets is not generally shared within JPMorgan, which provides clients with access to crypto investment products.

The institution has a private blockchain unit called Onyx and announced on Tuesday that it has purchased a domain within a crypto-backed metaverse called Decentraland. Kelly’s thinking is more in line with that of JPMorgan CEO Jamie Dimon, who in October described Bitcoin as “worthless”. Still, Dimon said the bank’s customers are adults and the bank will give them access to digital assets if they want to. Kelly said the Fed could shake the markets if it moves faster than investors currently expect. “Anything with very high valuations will be vulnerable if you expect the Fed to be more aggressive,” the analyst said.

What Path Are Whales Following When Bitcoin Price Is At Critical...