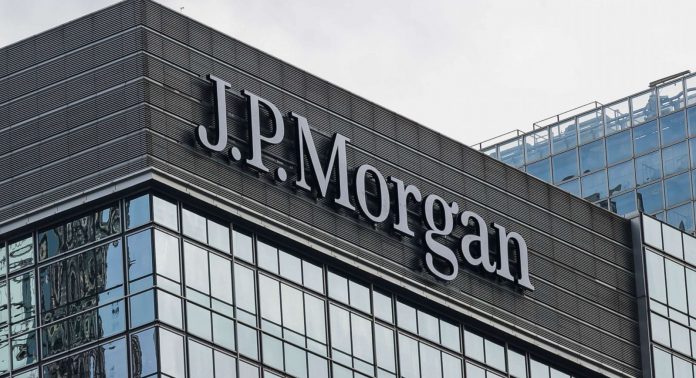 JPMorgan analysts released a new report on Bitcoin on Thursday. In the report, which interprets the rise in bitcoin prices, it was examined how reasonable it is for investment.

JPMorgan stated in a short report on Wednesday that the rise in bitcoin price may not be “sustainable”. Stating that “volatility must decrease” to prevent this, analysts published a more comprehensive report on Thursday.

Is the price higher than it should be?

Miners spend varying amounts of money to be able to generate new bitcoins on the blockchain network. This cost of production is among the factors used to value it.

According to JPMorgan analysts, the Bitcoin price is “much higher than the cost of production” in its current form. According to Reuters, this indicates that the price is “higher than it should be.”

Is it used to diversify the portfolio?

Bitcoin has started to become part of the mainstream with the interest of institutional investors. According to JPMorgan analysts, as Bitcoin gains more foothold in the mainstream, it is starting to be more affected by macroeconomic developments. Bitcoin, which some people use to diversify their investment basket, may lose this feature.

The JPMorgan team also graded him by looking at how well he performed during periods of downturn in the stock market. In the report, “Crypto money; It is one of the worst hedges that can be taken when the stock markets are falling. ” comment was made.

Ripple: Which Documents In SEC Can Be Accessed Revealed

Jumped With Announcement: Coinbase Is Reviewing This Metaverse Coin!