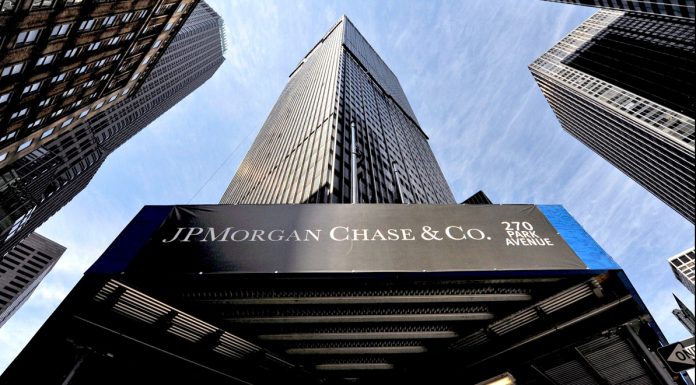 Bitcoin price dropped as low as $ 36,189 on Coinbase this afternoon. Moving away from its record of $ 64,899 on April 14, Bitcoin may be under pressure from both individual and institutional investors.

Institutional investors have recently started to exit Bitcoin futures and funds, according to the JPMorgan team led by Nikolaos Panigirtzoglou. CoinShares announced that a record $ 98 million in Bitcoin funds emerged last week.

According to JPMorgan’s analysis, the “decreasing” of the capital flowing into the Bitcoin funds indicates that the institutional investor has exited the market. Analysts who examined futures at CME Group announced that the liquidations there started to rise over the past month.

Moving from Bitcoin to gold

JPMorgan analysts predict that institutional investors leaving Bitcoin are transitioning to the gold market. According to Barron’s report, the following statements were included in JPMorgan’s analysis report:

“Institutional investors have seen that the upward trend that has been going on for two quarters is over and they have moved away from the rapid decline in digital gold and turned towards the stability of traditional gold. Or, they saw that the price of Bitcoin was too high compared to gold, and they started doing the opposite of what they had done for the last two quarters, selling Bitcoin to buy gold.

Stating that purchases from the payment company Square have also started to decrease, Panigirtzoglou explained that not only corporate but also individual demand may have started to decrease. Although the JPMorgan analyst thinks that Bitcoin could go up to $ 140,000 if it replaces gold, he is currently giving him a fair value of $ 35,000 in line with the volatility ratio.

And This Happened: He Poisoned His Father For Cryptocurrency!